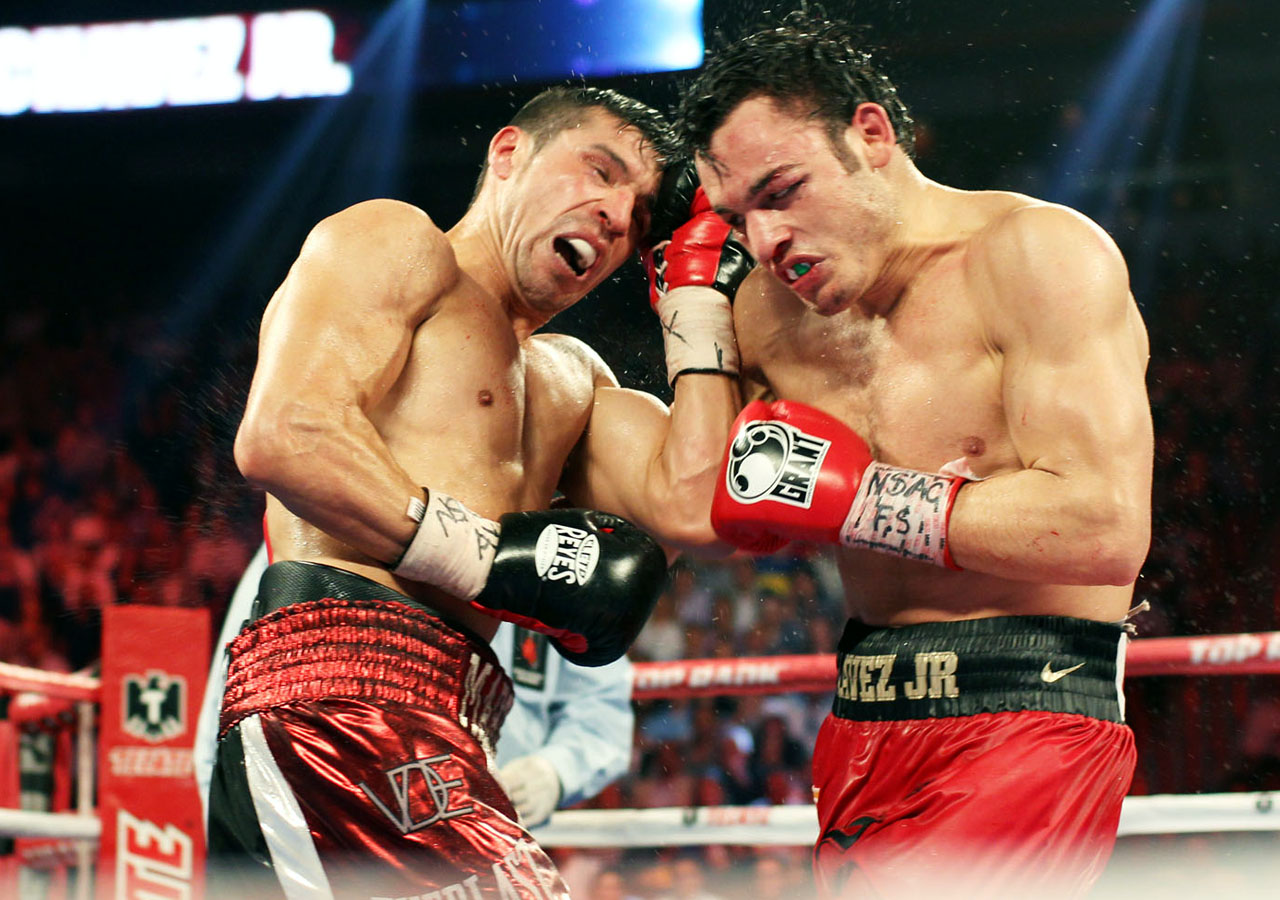 So, here we are 2 days removed from one of the most anticipated fights of the year. It has truly been a privilege to be a boxing fan for the last few weeks. Yet, we’re still not done with “Super September” (as trademarked by Joe Allegre) and there are still solid, significant fights scheduled for the remainder of the year. Before we move on, let’s recap the last two weeks and what they mean.