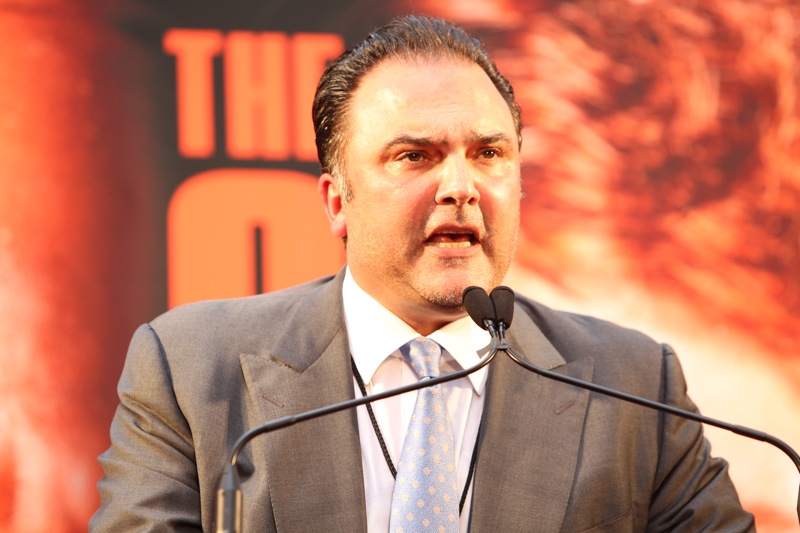 Golden Boy CEO Richard Schaefer recently stated in an interview with Tha Boxing Voice that there is no way that Cotto would make more money fighting against Sergio Martinez next year and that even Top Rank disputed the amount that was reportedly offered to Cotto.

“No, that’s impossible,” said Schaefer. “I think even Top Rank acknowledged that it was untrue and was not accurate reports.”

However, if Cotto does fight Martinez instead of Canelo there is still an opportunity for a fight to happen later on in the year.

“I think you are looking at maybe a 5 million, 6 million dollar purse for Cotto in a fight like that given the anticipated pay per view numbers so you are right the biggest pay per view would be Cotto against Canelo and if Cotto is not going to take it who knows maybe that fight will happen later on in the year.”