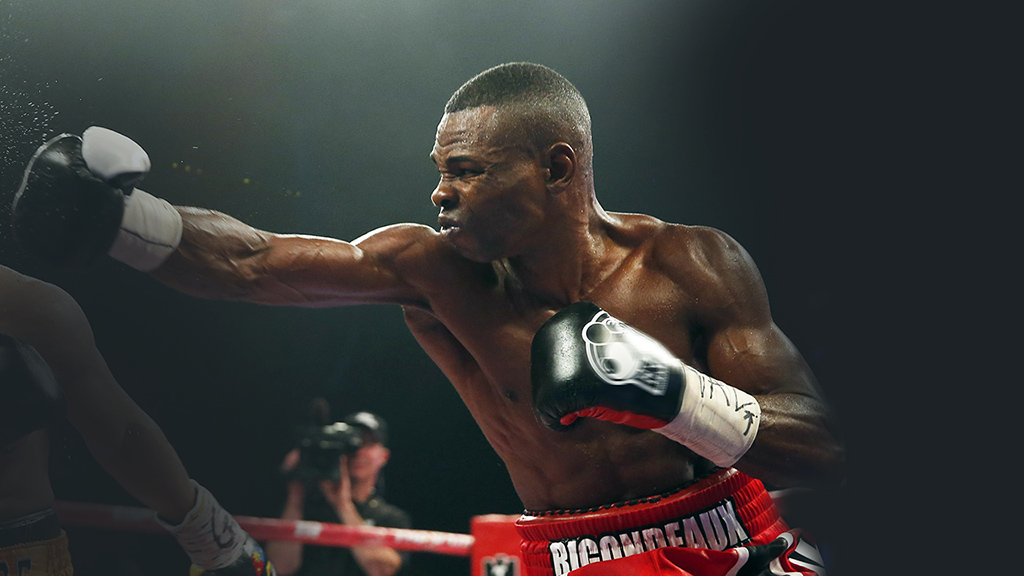 After seeing the battle that was Kirkland vs. Tapia this fight started out a little quiet. Most of the crowd that was very heavy Tapia had left, but the 2 fighters still were showing their skill in the ring. It wasn’t a boring fight as both fighters still threw a good amount of punches, stayed active, and never had any lulls in the action. However, with the place mostly empty and Rigondeaux seemingly domination all the rounds, the energy in the building had been gone.

Rigondeaux applied more pressure at the end of the 6th and early in the 7th round. By the 9th round it was pretty much known that Rigondeaux would win the fight and it was apparent that Agbeko was happy with just lasting 12 rounds with the champion. From the 10th round on, you started to hear the boos as the crowd began to get restless. This was a fight that just flashed Rigo’s technical skill and showed that he is just in another class. By the end of the fight the scores reflected this as all 3 judges had it 120-108 in favor of Guillermo Rigondeaux.