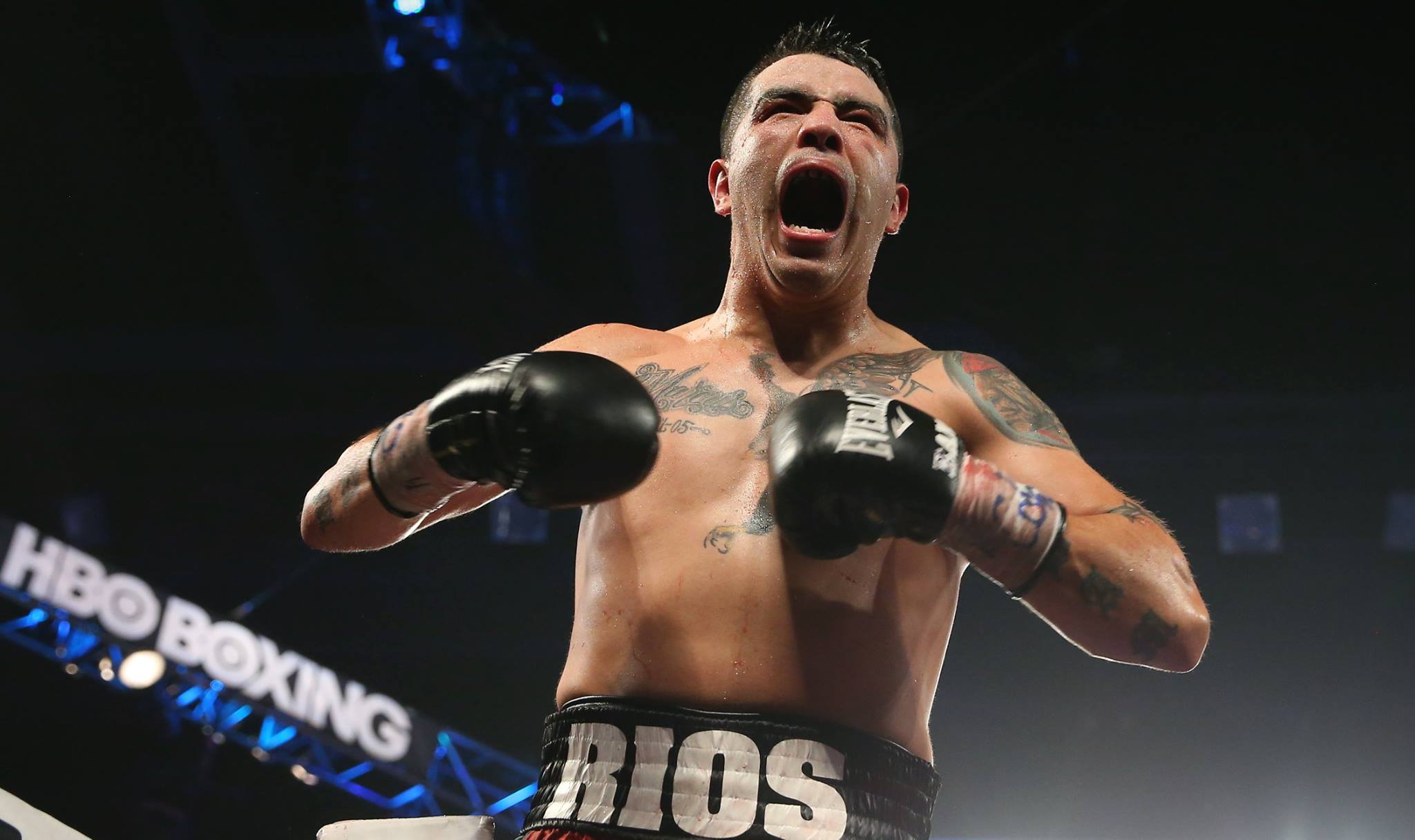 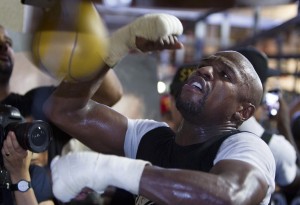 Consistent:
Adj. ’Acting or done in the same way over time, especially as to be fair or accurate.’

There can be no better adjective to describe how Floyd Mayweather Jr(47-0, 26KO’s) goes about his business inside a boxing ring. He has always thrown punches with laser-point precision, always been adept at avoiding damage, always adjusted to his opponents best efforts.

He is performer whose level of professionalism evokes pursed-lipped nods of approval from fellow fighters, even those at the highest level of the sport. So it was when a top ten ranked welterweight in Brandon Rios(33-2-1, 24KO’s) watched some footage of Floyd sparring for his May 2nd meeting with Manny Pacquiao(57-5-2, 38KO’s), provided by Elie Seckbach of Esnewreporting.com.

Rios stared at the screen for a few moments and after establishing the pound-for-pound king “still looks badass” at 38 years old, he told Setback we shouldn’t be surprised by this.

“Mayweather always looks good dude, no matter what. He’s always prepared himself, he’s always ready, stays in the gym all the time and never takes breaks. even though he’s out flying around I bet he’s running and training still.”

These meticulous preparations are a big factor in how he is able to reproduce such solid showings each time he fights, staying one step ahead of the men across from him and -for the moment at least- Father Time as well. Even if he doesn’t often throw combinations anymore or partake in sustained bursts of punching, he is still miles ahead of the curve even whilst living the life of a prince, jet-setting between continents on a regular basis.

Back to Rios, who appeared more enamoured with Floyd’s sparring footage than the idea of him facing Manny Pacquiao in an era-defining fight.

“Ah, it is what it is. There’s nothing like ‘oh my God’, like the whole world is going crazy for it, nah. I know it’s gonna be a great fight, I just want an exciting fight to go on, I don’t want it to be a boring fight.”

That’s all any of us can hope for, but I feel bad for Rios. Having shared the ring with Manny Pacquiao and being a pro pug himself, this event has not quite built up into the extravaganza that most fans are imagining it will be. These guys are mere mortals to him; just two guys lacing up the gloves to go at it. Whereas for most of the people who will be watching on May 2nd, myself included, this is a battle between icons who represent separate countries, cultures and fighting philosophies; an encounter for the ages.