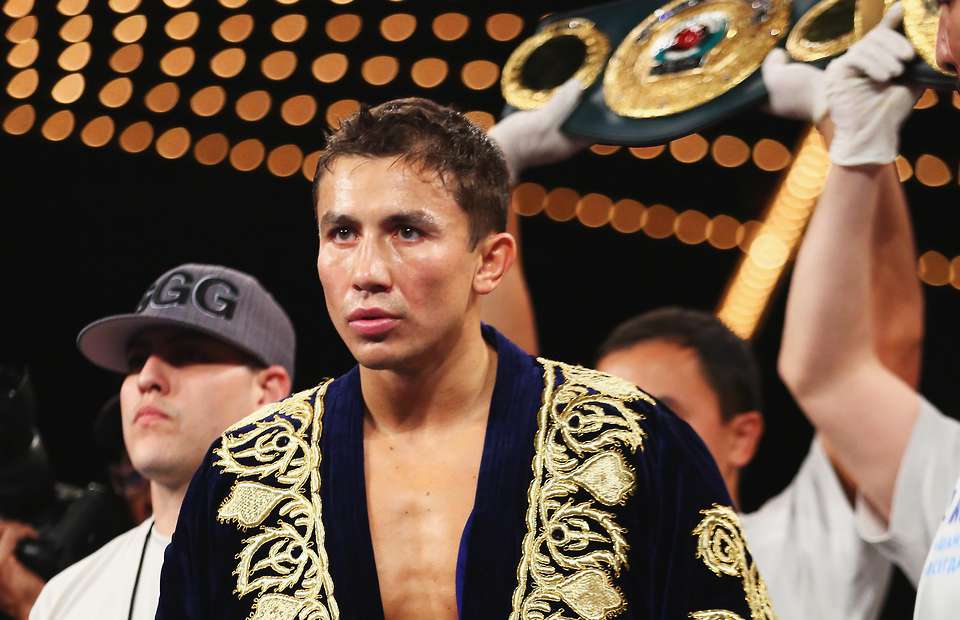 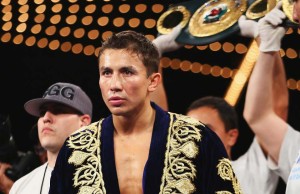 Robert Garcia has a vast and exciting stable. He has worked with some of the boxing’s top pros, but it is worth mentioning that Garcia has quite a few young standouts. The bottom-line is Garcia knows talent when he sees it.

However, Garcia isn’t just a former fighter turned trainer, he is also a fan of the sport. He is capable of giving technical analysis on a fighter, but he is just as capable of recognizing which fighters are exciting enough to resonate with a bigger audience.

In an interview Garcia did with FightHype.com, published on their YouTube channel, he made a prediction of sort regarding Gennady “GGG” Golovkin. The prediction didn’t pertain to Golovkin’s next fight, but it did involve the WBA middleweight champion’s future.
After recognizing himself as a Golovkin fan, Garcia admitted that he is confident in “GGG’s” potential to become a star in boxing by breaking through the PPV attraction barrier.

“I became a fan of “GGG.” Before, I still had the questions, you know, ‘still hasn’t fought nobody’ or his opponents were already scared of him, but he’s the real deal. Able Sanchez has done a great job with him, and I’m very happy for them. He’s going to be a PPV star pretty soon. I can’t wait until his next fight,” Said Garcia.