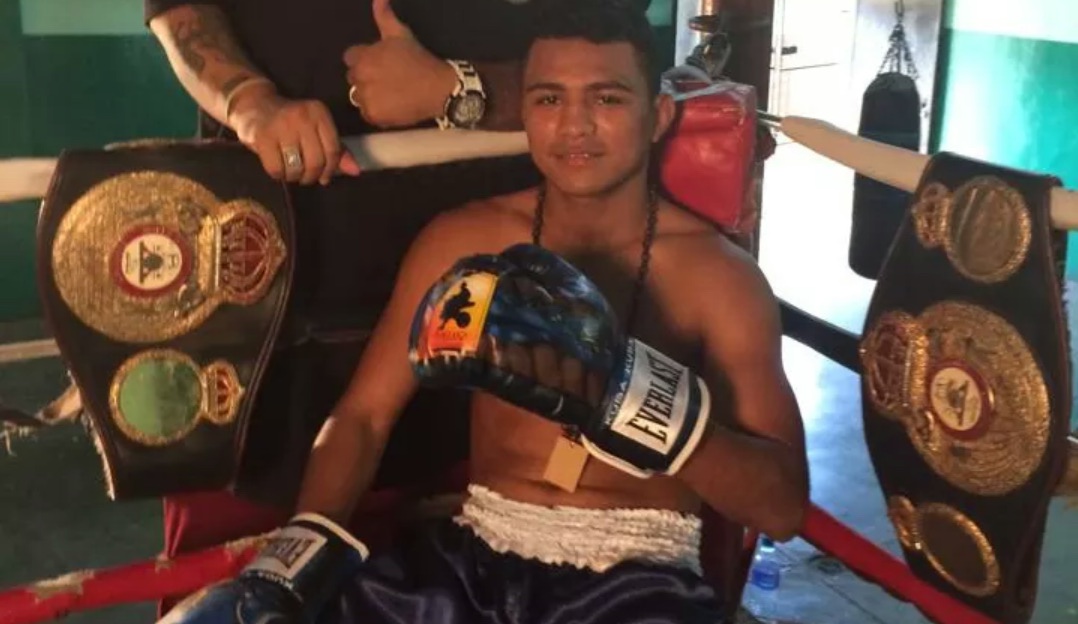 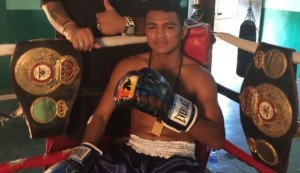 On September 6th a war will take place between two of the worlds best in the flyweight division when Juan Francisco “El Gallo” Estrada puts his world titles on the line against Giovani Segura in Mexico City and Roman “Chocolatito” Gonzalez may have the opportunity to face the winner should he be victorious when he takes on Akira Yaegashi one day before Estrada-Segura.

Gonzalez has had one of the toughest fights in his career a couple years ago when he fought and was victorious over Estrada and knowing first hand how Estrada fights he believes that Estrada will be victorious over Segura.

“It’s going to be a really good fight,” said Gonzalez. “They are both very strong [fighters] but I think ‘El Gallo’ will win by decision.”

Gonzalez would love to take a crack at the winner of that fight or any of the other champions of the division. There are plans for Gonzalez to fight more in the U.S. and he dreams of fighting on a major undercard and with a potential matchup against any of the 112 pound world champions may land him that spot.

“I would love to be able to fight on an undercard for Canelo, Mayweather, Andre Ward, GGG or Cotto. Whichever [venue] would get me more recognition would make me very happy.”