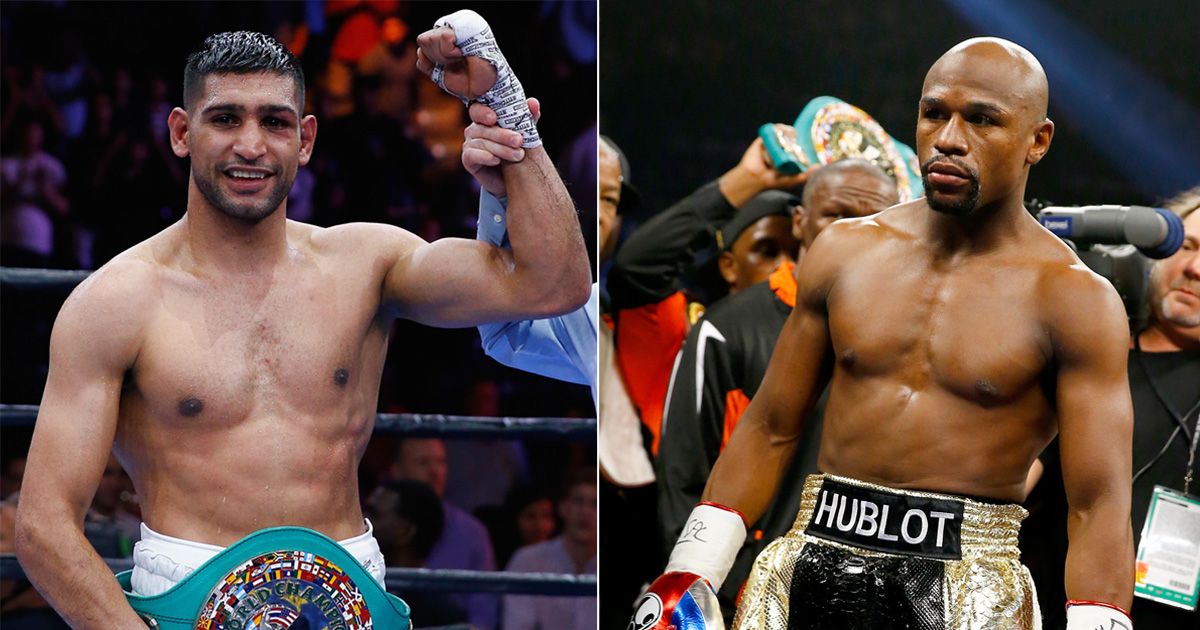 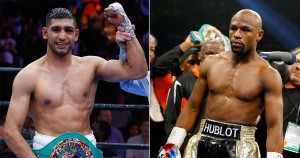 WBC President Mauricio Sulaiman let the people know on Wednesday that Floyd Mayweather Jr. is not ducking or dodging any mandatory challengers in an interview with Tha Boxing Voice’s Nestor Gibbs.

Sulaiman explained that his priority was to make sure the Mayweather-Pacquiao fight happened first.

“Without a question, nobody can say that Manny Pacquiao is not like a mandatory [challenger],” said Sulaiman. “We worked very hard to make sure that fight happened for the fans, for the world.

“We, as an organization, decided not to impose any mandatories in welter [welterweight] or super-welter [super-welterweight] to avoid any obstacles that could prevent that fight from happening.

“That is clear. That is in our WBC reports in the open forums. We worked for that fight to happen. It did happen. Now our convention is in November. We will address the welter and super-welterweight [divisions].

While the WBC has been criticized for not imposing more mandatories for Mayweather, Sulaiman admits that it’ll be easier once Mayweather retires.

While Mayweather has fought his fair share of mandatories, including Robert Guerrero and Marcos Maidana, the champion is still in control of who he fights.

Remember when the WBC threatened to make Pacquiao the No. 1 challenger to “force” Mayweather to take the fight? Mayweather immediately shut the idea down speaking with Fight Hype in December 2013.

“Everybody’s talking about the title. He’s the mandatory. He can have the belt. A belt don’t make me,” Mayweather stated.

Will Sulaiman mandate a Mayweather-Khan clash?

“Khan is a great champion. He’s a formidable human being inside and outside of the ring. He’s very respectful and he absolutely deserves the fight. “He’s not mandatory. He’s No. 1 contender. He’s the silver champion.”

“As I mentioned before, the WBC did not address any mandatory positions on welter or super-welter. We’re going to address that during the convention on the open floor. You’re welcome to be there and to have it live on your media.”

It won’t matter if Sulaiman mandates a Mayweather-Khan fight or not. Again, he’s in control of his destiny. Once he retires, I’m sure Sulaiman’s job will be a lot easier.