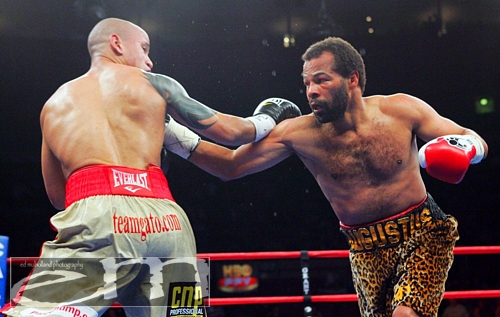 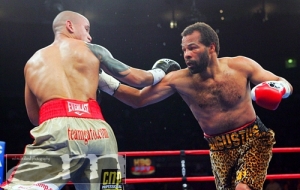 Emanuel Augustus had recently been shot in the head on Monday, October 13. As the boxing community wishes Augustus a full recovery, investigators have finally found a suspect.

According to The Times-Pacayune- NOLA.com, Baton Rouge Police Cpl. L’Jean McKeenly stated, “An arrest warrant was issued for a 21-year-old man who is accused of shooting Emanuel Augustus formerly known as Emanuel Burton.”

Augustus remains in critical condition. Whether there was a motive behind this crime remains to be seen. The shooting of Augustus is currently considered as a non-premeditated murder.

NOLA.com claims the police reports state, “Christopher Stills is wanted for attempted second-degree murder, felon in possession of a handgun and illegal use of a weapon.”

The shooting took place a few blocks away from Baton Rouge gym, where he had undergone numerous training camps to prepare himself for fights. At age 39 Augustus is currently facing the toughest fight of his life.