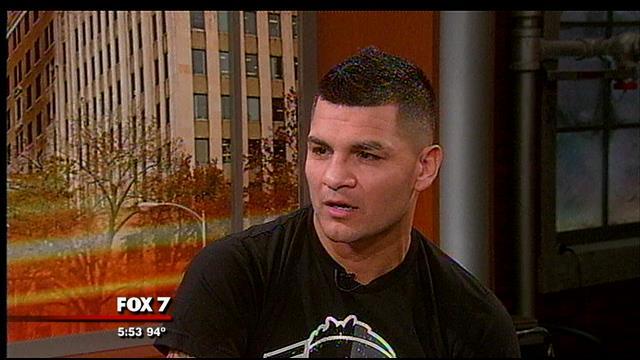 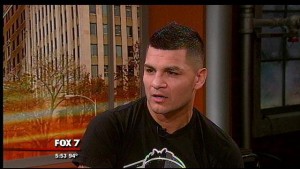 The fight will take place at the Echo Arena, and he is with his team that consists of his brother Gilbert, manager David Watson and Matthew Rowland, Vice-President of Banner Promotions.

“I have not seen much of Fielding except for what I have seen on YouTube,” stated Vera.

“After I win this fight, I would love to fight one of Rocky’s stablemates in IBF Super Middleweight champion James DeGale or WBC champion Badou Jack. I know 168 pounds is my ideal weight. I feel stronger at this weight, and I will put on a great performance on Friday. I am prepared for an emphatic win on Friday.”

Said Matthew Rowland, “After Bryan wins on Friday, he will be right in the mix for a world title or a major fight 168 pounds.”