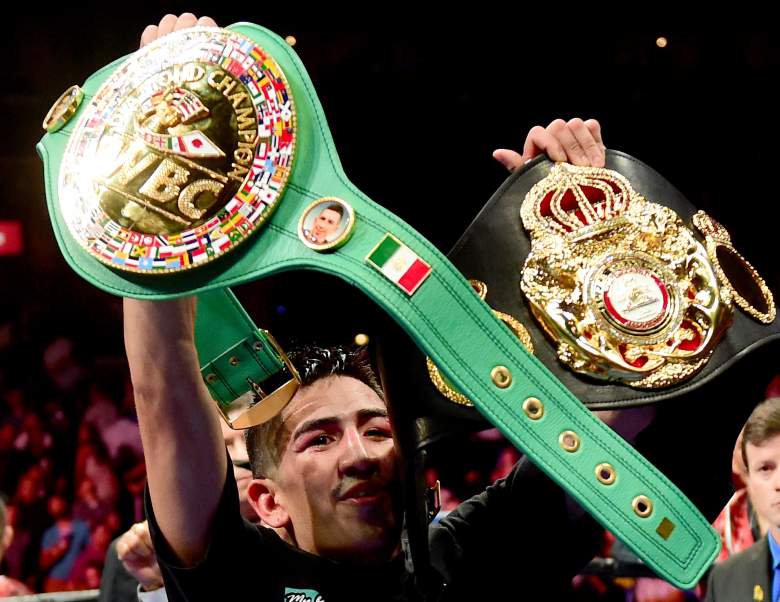 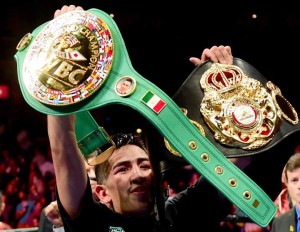 It was quite an eventful week in the world of boxing. Here are this week’s winners and losers.

Biggest winner-Leo Santa Cruz: Not sure if a win over Abner Mares makes Leo Santa Cruz elite but it certainly helps his case. It was the statement win that was needed in the young fighter’s career. After storming on the scene with his high work rate and friendly style, the heat fizzled as he would go on to face sub-par competition.

Mares isn’t sub-par. Maybe he was undersized but Mares for years was one of the best fighters in the lower weight divisions. Santa Cruz weathered an early storm by Mares who seem to fade late. He controlled Mares with his jab and with that controlled distance. Santa Cruz has facets in his game like a good jab and ring IQ that we were only going to see if he stepped up in competition. That he did and he impressed still throwing over 1000 punches in the fight.

PBC got it right: Disclaimer here, I will say that much of the leg work for such a showdown between Abner Mares and Leo Santa Cruz was done by Golden Boy Promotions. But PBC got it right staging the fight in Los Angeles in front of more than 13,000 fans in the Staples Center. Not only that, the co-feature between Ruiz-Ceja was a hell of a fight. When done right PBC can thrive, two well matched fights in the right location with a very live crowd just comes off better on television. If I’m PBC, there is your blueprint when putting fights on major networks, do more of the same.

Biggest Losers-Mosley-Mayorga 2: I don’t think many people watched the fight. Mosley scored a 6th round knockout of Mayorga. Not sure where either goes from here but whatever happened in The Forum was overshadowed by what happened at the Staples Center.

Mares’ Corner Was a Mess: I didn’t think Abner Mares came out with the right game plan. I thought he should have tried to outbox Santa Cruz and go after him late. He did the opposite coming on like a thoroughbred too early and fading late. It was also interesting to see one voice calling for defense and one for offense in his corner. Mares might not be a 126 lb. fighter but he showed heart and I think that version of Mares does beat Jhonny Gonzalez. Maybe a move back to 122 is due.