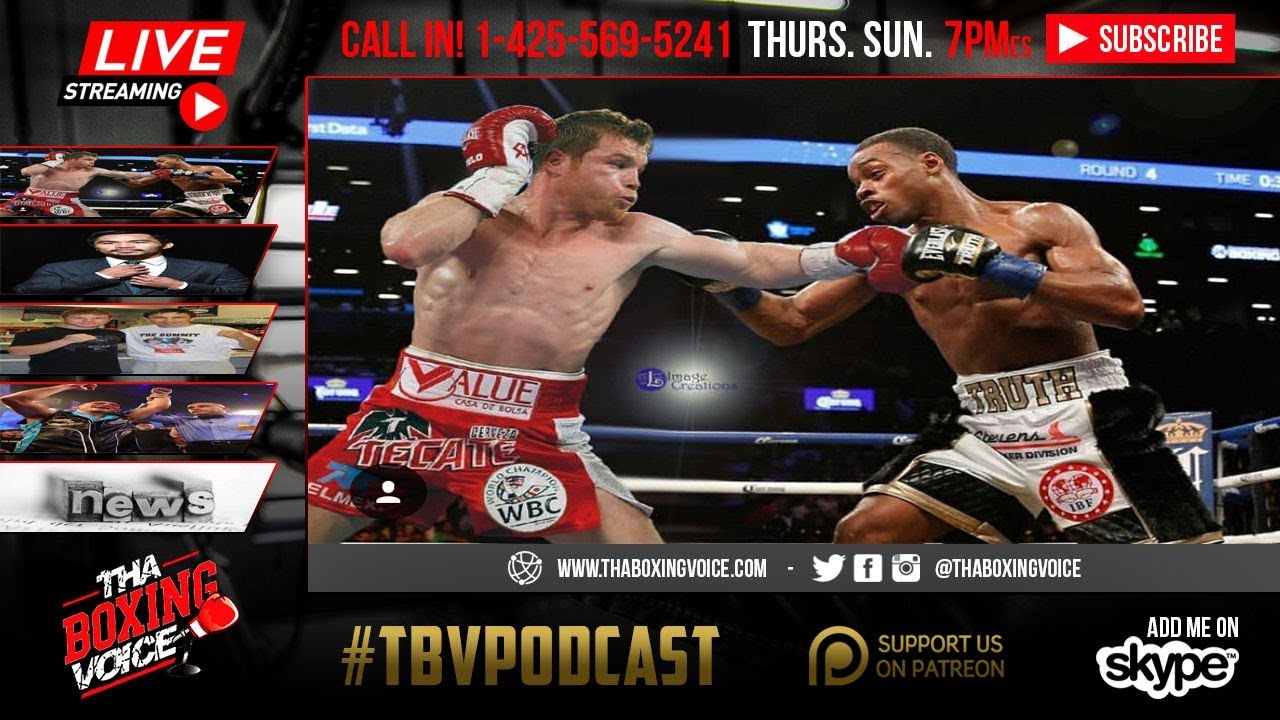 2. Oscar De La Hoya declared to media last night that he “absolutely” would be willing to make Canelo Alvarez vs Errol Spence in what he sees as a potential PPV super-fight. Still mentions he wants to promote for Spence, Charlos & Wilder.

3. Pacquiao, Arum Meeting – 3 Fights Wanted, No Deal Made. According to Arum, Pacquiao wants to fight three more times – once in 2018, twice in 2019, and then the 39-year-old fighter will retire for good.

4. Golovkin Brands Canelo as a “Dirty Fighter” More details about how they did their negotiations. (Tom Loeffler was willing to give up his money to GGG to make the fight. Golovkin said no, he wanted money only from Canelo / Goldenboy.)

5. WBA nonsense – Trevor Bryan stopped BJ Flores in the fourth round last night and is now the WBA ‘interim’ heavyweight champion of the world. Manuel Charr is the current WBA ‘regular’ champion and Anthony Joshua is the legitimate WBA ‘super’ champion. Also seems the story is that the WBA have supposedly already approved a new ‘regular’ belt and ordered Linares and Yordan to fight for it. Lomachenko is now said to be ‘super’ champion 🤷‍♂️

Malignaggi / McGregor as War of Words is Back On Twitter.

Berchelt-Roman May Not Land On HBO, Other Networks Surface