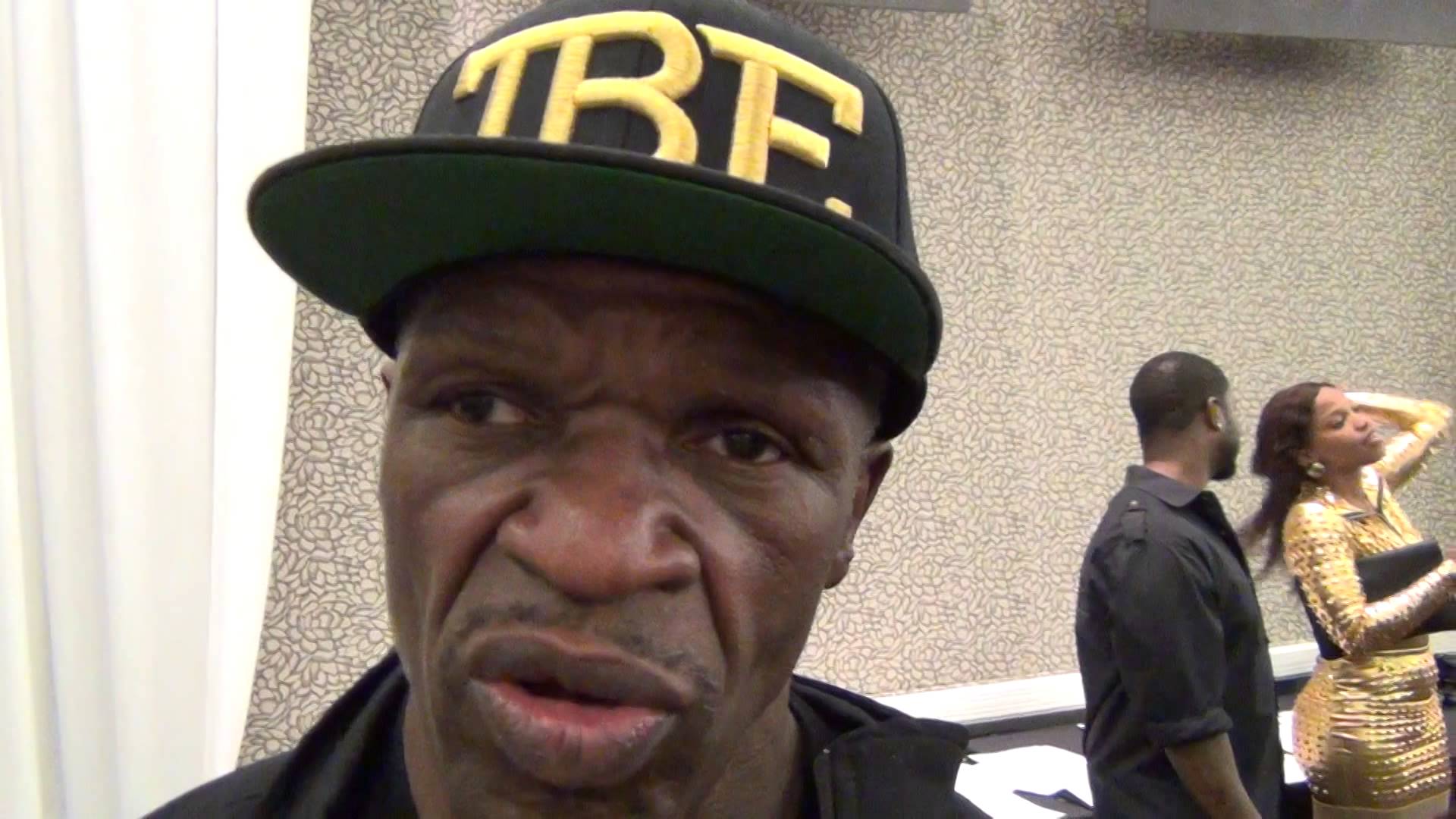 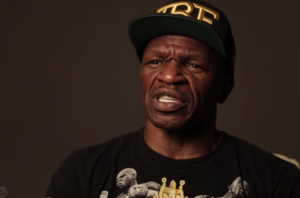 As boxing fans were gearing up for the Saul “Canelo” Alvarez vs Miguel Cotto weigh in a couple weeks ago in Las Vegas, HoopsJab was able to catch up with one of the most enigmatic figures in the fight game, Floyd Mayweather Senior. Surrounded by a mini-entourage, Mayweather Sr. gave his unfiltered opinion on Canelo, Cotto, and the event promoter, ten-time former world champion, Golden Boy’s Oscar De La Hoya.

“Only thing I can tell you is my son kicked 3 asses up on that stage, three Stooges, Larry, Mo, and Curly, my son whipped three of them and guess what, I ain’t have to say no more” quipped Mayweather Sr. wielding a big smile. Mayweather Sr., trainer to the recently retired self-proclaimed “TBE” Floyd Mayweather Jr. and currently training upstarts out of his son’s gym was asked if he believed Junior would come out of retirement to chuck leather against one of the trio, “fight one of them for what? he beat the hell of all of ‘em”.
As boxing fans, we can sit and deliberate reasons why we would want to see Mayweather Jr. come out of retirement to rematch De La Hoya, Cotto, and especially Canelo, however, the likelihood and necessity for a champion who’s amassed nine figures in wealth are slim to none. Floyd Sr. in his reaction is simply dismissing any rationale for return meetings. It isn’t like Mayweather Jr. encounters with either De La Hoya, Cotto or Canelo were overly compelling where there is any significant demand for it.
So in the post “Money” Mayweather days, Senior is keeping busy training the likes of former lightweight champion Mickey Bey and cruiserweight banger Andrew Tabiti for TMT Promotions. And is always reliable in giving the boxing world his unadulterated feedback on the landscape.
Tweet