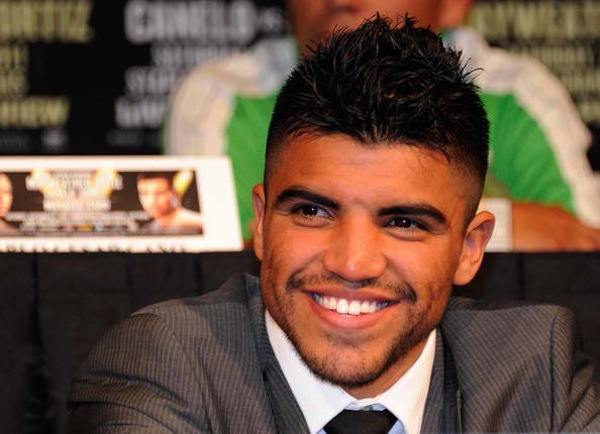 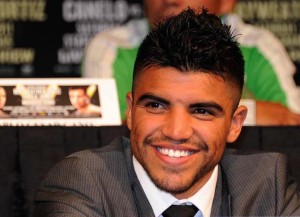 Opponents for the previously announced Premier Boxing Champions (PBC) on NBCSN card are set for their Saturday, December 12 showdowns at the newly renovated AT&T Center in San Antonio.

An exciting fighter who never shies away from the action, Ortiz returns to the ring one year after injuring his hand in his last bout, a third round stoppage of Manuel Perez. The 28-year-old was a 147-pound world champion when he defeated Andre Berto in 2011 to set up a showdown with Floyd Mayweather. The Kansas-native has spent time in recent years to film roles in movies such as “Southpaw” and “The Expendables 3” but will return December 12 healthy and ready to fight his way back to the pinnacle of the sport. First, he will have to get past the durable Leon out of Mexicali, Mexico, who owns victories over Dario Cervantes, Carlos Yanez, and Rene Ruiz.

Born and raised in Cleveland, Gausha was a decorated amateur who won gold medals at the U.S. National Championships in 2009 and 2012 and represented the US as part of the 2012 Olympic Team. The 28-year-old is undefeated since turning pro in 2012. In 2015, he has scored a knockout victory over Norberto Gonzalez and defeated Luis Grajeda and Eliezer Gonzalez by decision. Now he will take on the 28-year-old El Harrak, who fights out of Las Vegas by way London.

Oxnard, California’s Centeno has long been one of boxing’s top prospects with victories over Ayi Bruce, Keandre Leatherwood, Angel Osuna and Gerardo Ibarra. In December 2014, he faced his stiffest test to date against James De La Rosa and passed with flying colors, scoring a spectacular fifth-round knockout. Most recently, the 24-year-old took down Lukasz Maciec in September and looks to finish the year with another strong performance against Guadalajara, Mexico’s Obando.

Fighting in his hometown of San Antonio, Barrios looks for his seventh victory of 2015 on December 12. The 20-year-old hopes to build on his momentum after winning his first eight-round bout over Enrique Tinoco on November 10. He will face the 25-year-old Panamian Vides, who owns victories in 2015 over Ivan Trejos and Samuel Moreno.

The brother of main event participant and former world champion Omar, the 18-year-old Figueroa turned pro in May by defeating Hector Gutierrez and has followed that up by stopping Ricardo Mena and Ramiro Ruiz. The Weslaco, Texas-product looks to make it a perfect 2015 when he takes on the 19-year-old Muro out of Tucson, Arizona.