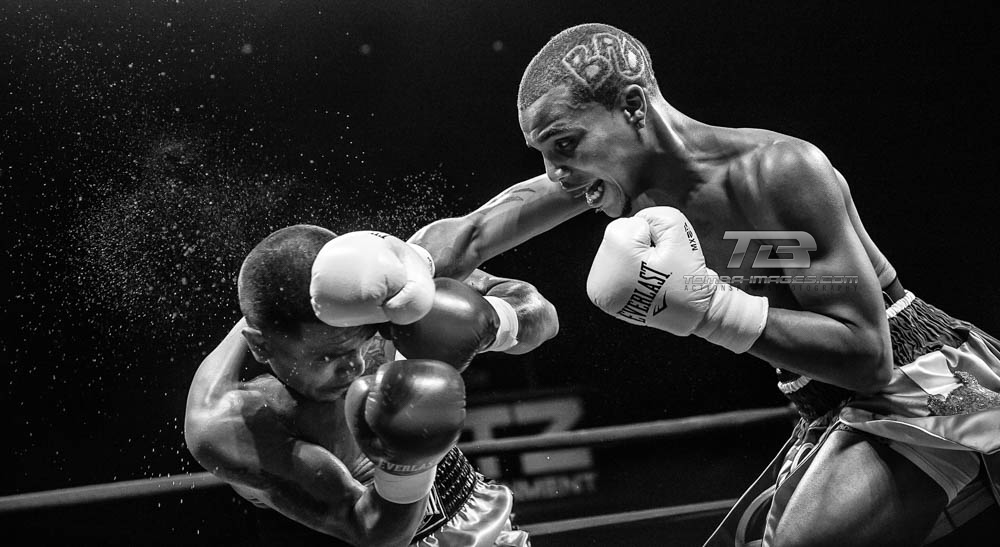 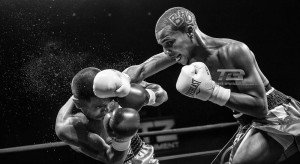 Meet 6’1 welterweight prospect Ed “Bad Boy” Brown, (16-0, 14 KOs), from Chicago. After an impressive amateur career, where he compiled a 370-20 record, Brown turned professional in 2012, winning his first three bouts via first-round knockouts. Following a two-year hiatus, which included being wounded eight times during three separate shootings, Brown, under the management of 2007 Boxing Writers Association of America “Manager of the Year” Cameron Dunkin and Harvard-educated matchmaker and promoter Chris Middendorf, embarked on an ambitious eight-month, 13-bout schedule, from May 16 to December 12. Brown, 24, won them all with only two going the distance. That’s right, 13-0 (11 KOs)!

“I pride myself on accurately judging talent, and I think my track record proves that. So believe me when I say Ed Brown is the goods,” said Dunkin. “The 2015 fast fights have been about fine tuning his game so that he can be ready for the bigger fights. It was a grueling schedule between training and fighting, but he passed the tests with flying colors. He is on the road to become boxing’s next big thing.”

“If you have a talented and exciting prospect like Ed Brown, you can fight him fast. When we sign prospects with these skills and this sort of amateur experience,
they will also move fast,” added Middendorf.

“I think that today’s boxing audience craves seeing hot prospects; watching them, loving them or hating them, but buying tickets to see them or turning the channel to see them. It is the same thing almost across the board in today’s sports world — Mike Trout and Bryce Harper in baseball, Connor McDavid, and Jack Eichel in hockey, Odell Beckham and Le’Veon Bell in football — younger, faster, hit harder, amazing athletes, fan favorites. In boxing, the best young fighters are ‘must see TV.’ Fans want to follow their story as they progress up the ranks as they incrementally challenge themselves by fighting better opposition. That is what we are after, and that is what we see in Ed Brown.”

Brown is scheduled to return to the ring in January.