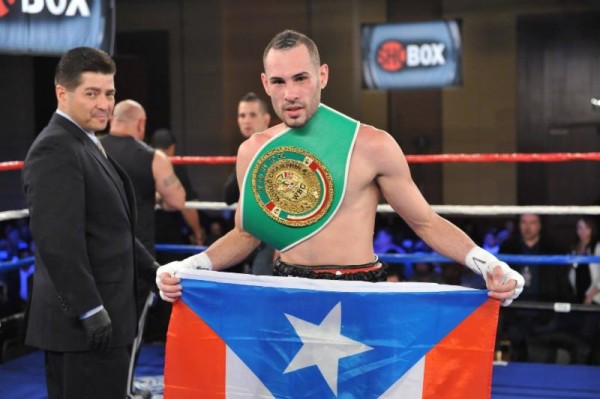 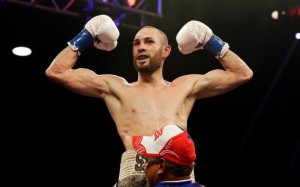 Current IBF lightweight champion Jose Pedraza will make a mandatory defense against the UK’s Stephen Smith, this according to Rick Reeno of Boxingscene.com.

The mandatory title defense will reportedly take place in New York on March 26th. The story went on to say both camps informed the IBF that they were able to reach an agreement moments before a purse bid for the bout was to take place, leaving it a moot point.

Pedraza (21-0, 12KOs) was last seen in October winning a split decision victory over Edner Cherry. Cherry came into the fight with 6 losses peppered into his resume, but he was surprisingly game and gave Pedraza much more than he probably expected to get.

Although Smith (23-1, 13KOs0 has three other semi-notable to fairly accomplished brothers, Paul, Callum and Liam Smith, Stephen is the relatively unknown, earning this fight after defeating Devis Boschiero back in September—his latest of 3 victories in 2015.

Smith’s resume possesses little in terms of notoriety, but he did share the ring with Lee Selby, who was 10-1 at the time, back  in September of 2011 – a fight in which Selby won by 8th round TKO.