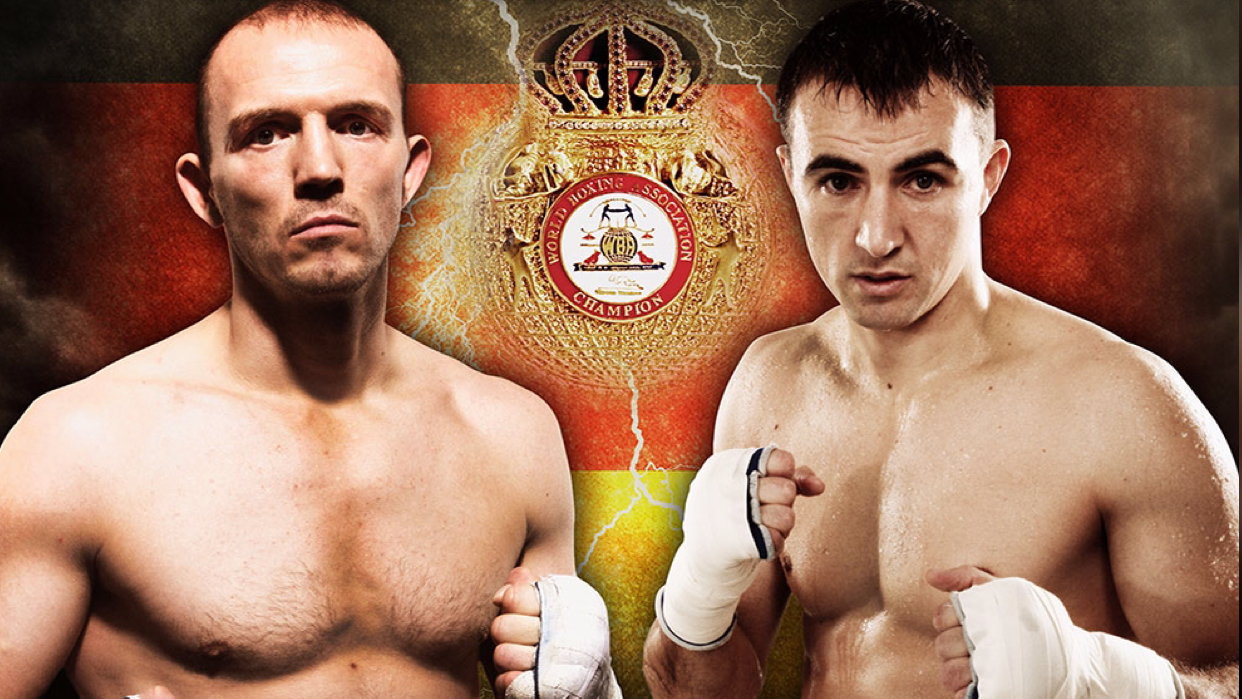 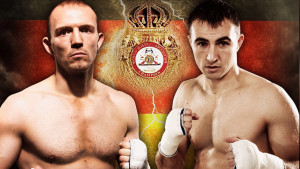 Gutknecht, a former European Champion, lands a shot at Braehmer’s 175lbs strap and a chance to avenge his 2013 defeat following the withdrawal of South African Thomas Oosthuizen, who was pulled out of the fight by his promoter Rodney Berman.

Fans at the Jahnsportforum can now look forward to an all-German World title contest between old foes and former stable mates Braehmer and Gutknecht.

‘’Three years after our first fight, I’m delighted to finally get a rematch,’’ said Gutknecht, who dropped his European title in a narrow points defeat to Braehmer at the Max Schmeling Halle in Berlin in February 2013.

‘’I was disappointed by result, but this time, I will leave the decision in no doubt. I know exactly what I must do, and I’m ready to take the title and avenge my defeat.’’

The reigning Champion Braehmer welcomes a rematch with his old adversary and is eager to deliver fans another exciting World title defence.

‘’We had the option to take an immediate rematch with Gutknecht after our first fight or to face Marcus Oliveria for the World title,’’ reveals Braehmer, who is aiming for a sixth successive defence of his WBA belt.

‘’Obviously, the World title challenge took absolute priority, but now I’m World Champion, I’m willing to give Gutknecht a shot. He is a strong opponent, and I’m sure together, we will deliver the fans a fight worthy of it’s World Championship status.’’

‘’Fans love a domestic dust-up,’’ said promoter Kalle Sauerland. ‘’And there is already a lot of history between these two men, which will add to the drama. We’re expecting a sell-out crowd at the Jahnsportforum, and I’m sure no one will leave disappointed.’’

Tickets for the WBA World Light Heavyweight Championship contest between Juergen Braehmer and Eduard Gutknecht are available online via www.tickethall.de and www.eventim.de.