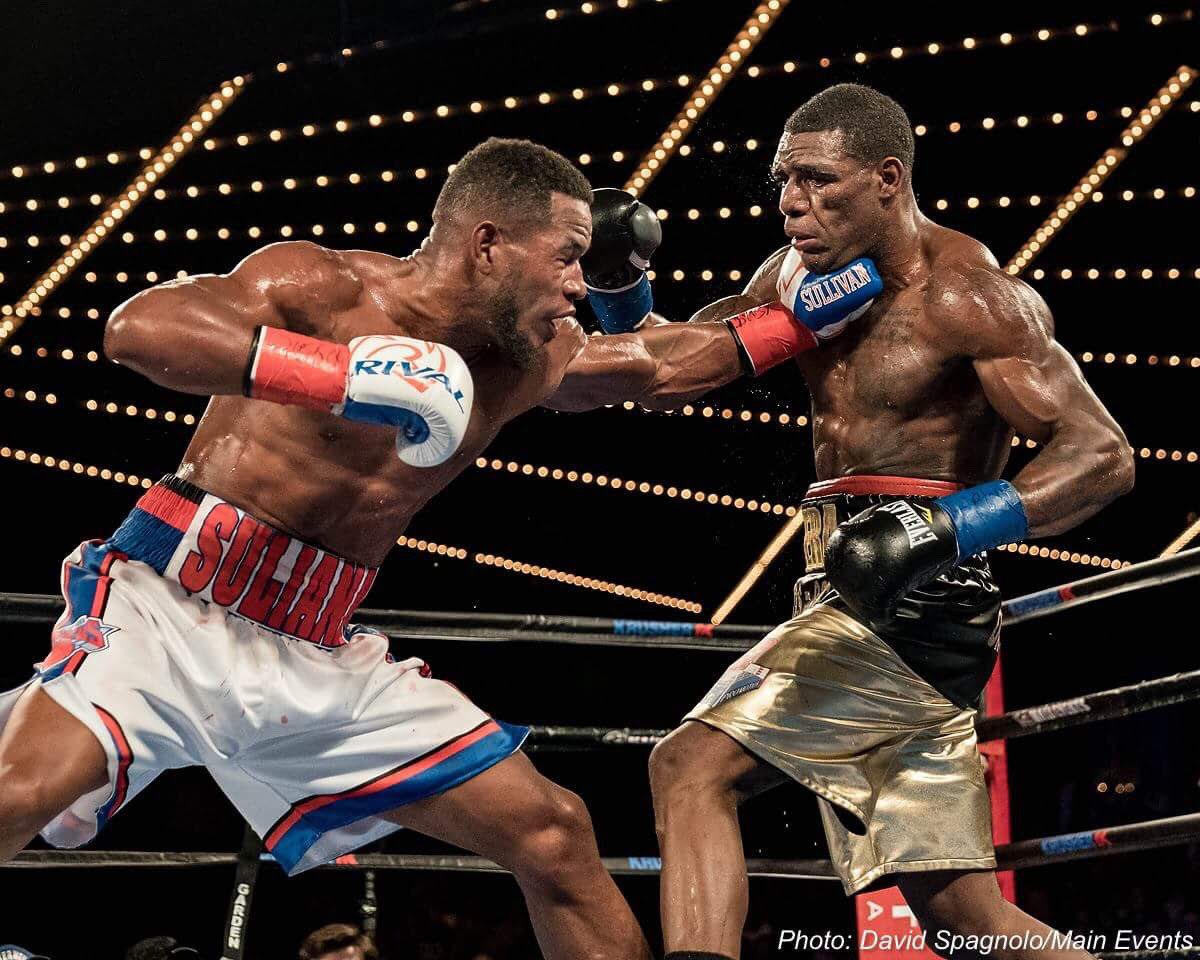 Dmitry Bivol had his big coming out in November when took on and totally annihilated once beaten Austrailian Trent Broadhurst in the first round of their bout. Since the victory there has been a lot of talk going around about a possible showdown with Sullivan Barrera of Cuba. There was even news that the fight was finalized. However today the fight had hit a major snag.

Barrera is currently enrolled in VADA in an effort to clean up the sport from performance-enhancing drugs. He even pays the fees out of his own pocket, the issue is that important to him, however, Bivol showed no interest into doing VADA testing and for Barrera the situation is simple, no VADA then no fight.

“[Bivol] was all over internet [saying that] he wants [to] fight me and he hopes I accept [the fight] but when I[accepted] 3 weeks ago and I require VADA testing which I pay for myself [I] make no money like him [and] he dispears,” stated Barrera via Twitter on January 4th.

Barrera got some good news today which will excite fight fans. Bivol has agreed to do VADA testing but Barrera remains skeptical until he sees it for himself.