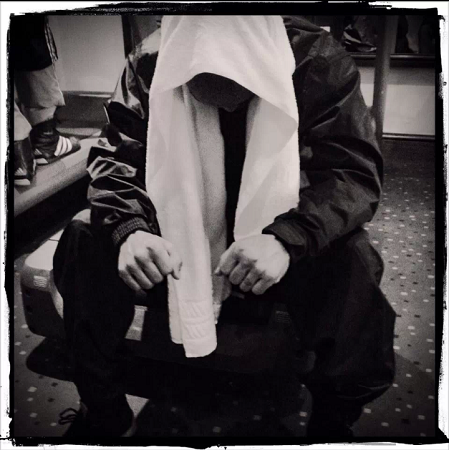 Beltran was supposed to get a rematch Burns for sometime next year and negotiations seemed to be making progress. A recent news release stating that Burns will move on from the Beltran rematch and fight American Terrance Crawford.

Needless to say that news along with everything else that has happened to him finally started to get to him.

“Once again it happens to me in boxins,” said Beltran via Facebook. “Some boxers get gifts and they are called champions. Haha! Instead I get robbed over and over and I’m not a champion. What fucking balls these people have that ruin other peoples futures and said its business, not personal. Well to me it’s personal and I got nothing but the worst wishes (for them) now.”

Should no title fights come about at 135 then a change in weight may be the best move for Beltran.

“If there is nothing else then we will go to 140 pounds.”