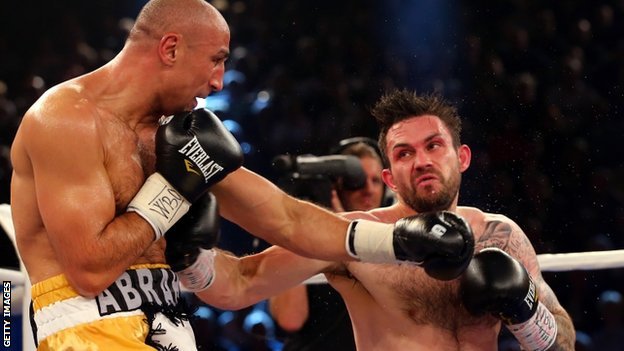 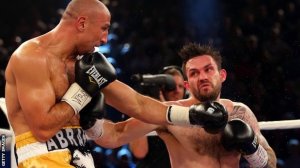 The rematch is on! ‘King’ Arthur Abraham (41-4, 28 KOs) will defend his WBO Super Middleweight crown against Paul Smith (35-4, 20 KOs) on February 21 at the O2 World in Berlin, Germany, in a return of their September showdown in Kiel.

In their first meeting Abraham retained his title with a unanimous points victory over the former British Champion. However, many felt the judges’ scorecards failed to reflect the close encounter, leading to immediate calls for a rematch.

‘’I’m a man of my word,’’ said Abraham. ‘’I promised Paul that I would give him a rematch after our first fight in Kiel. I will honour that promise. However, Paul should be careful what he wishes for. I’ve already beaten him once and this time I plan to win in even more spectacular fashion. On February 21, I will knock him out!’’

‘’Arthur and his trainer said he would stop me in the first fight,’’ said Smith. ‘’We all saw what happened there. It was only with the judges’ help that he beat me. I believe I won the fight. This time, I know I can beat him.’’

‘’We promised Paul the rematch and Arthur was happy to oblige,’’ said promoter Kalle Sauerland.  ‘’He is a great champion who has never shied away from a challenge. I’m sure it will be another entertaining fight. Germany vs. England always adds an extra spice to an event. We’re expecting an atmosphere second to none on February 21.’’

Smith’s promoter Eddie Hearn said: ‘’Paul brought fantastic support with him for the first fight, this time, with the controversy and the build up, there is going to be an even bigger following travelling over to Berlin. Paul gave a great account of himself in Kiel. He proved he can operate at world level. Everyone can expect a fantastic fight on February 21.’’