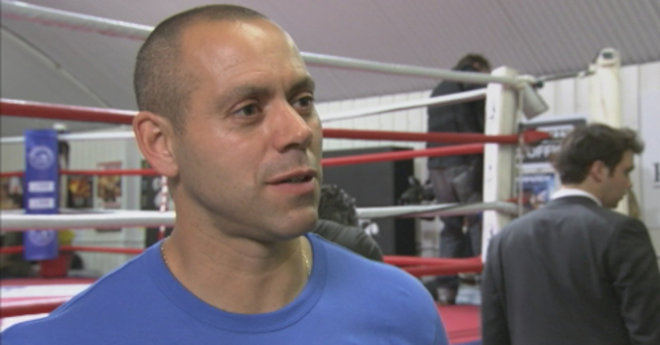 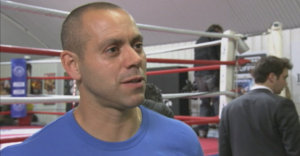 Last Saturday, Andy Lee captured the WBO middleweight title. Against all odds, the 30-year old Irish fighter knocked his undefeated opponent, Matt Korobov, out in the sixth round. After the fight ThaBoxingVoice.com had a chance to speak with the trainer of the new champion, Adam Booth.

Booth spoke about his feelings, after his fighter managed to achieve the unthinkable.

“It is an emotional numb feeling right now”, the trainer said. He continued, “I know satisfaction and happiness are going to kick in soon. Other than that, it gives me faith that sometimes the right things can go to the right people. The good guys can come first sometimes.”

“I thought he was going down. But it was a fight-finishing moment. There was enough time in the round left. I knew that as long Andy didn’t smother his work, he would have enough time to deal with the moment. And he dealt with it well.”

“We know that the WBO mandatory is Billy Joe Saunders. If Billy Joe feels that he is ready to fight Andy, we would like to make that fight.”