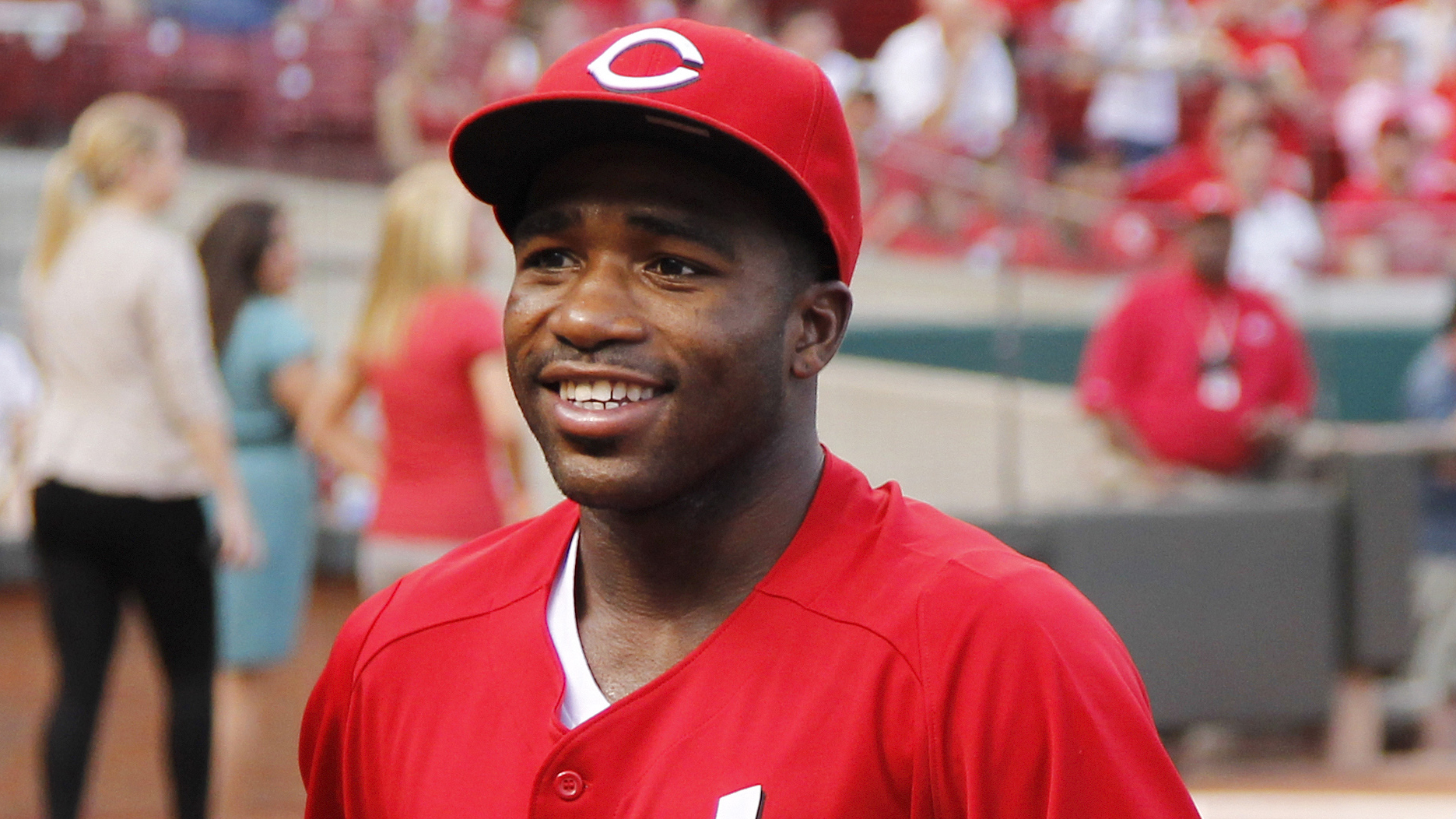 Of the many accolades the young and charismatic Adrien Broner has accomplished in his short boxing career, one of them has yet to come to fruition though with reason. Broner has captured world titles in 3 different weight classes, super featherweight, and lightweight, even jumping over to welterweight for a title shot against Paulie Malignaggi, which he won. He did though skip a weight class in the process, the stacked super lightweight division.

With guys like Danny Garcia, Lucas Matthysse, Lamont Peterson and Ruslan Provodnikov, to name a few, walking around the weight class, Broner has expressed interest in capturing a world title there as well. Though the options aren’t much, Danny Garcia holds two of the four alphabet belts. Lamont Peterson has the IBF title, and the WBO belt is currently vacated but could very well be decided in a fight involving Terrence Crawford later this year.

He only has two fights in the division under his belt currently, a showcase fight against Carlos Molina, who was coming off a TKO loss to Amir Khan in another showcase fight. Also exciting unanimous decision win against Emmanuel Taylor in the summer of last year.

He is scheduled for another fight in the division, one in which could determine if Broner is indeed ready to compete for a world title.

“I definitely will be champion at 140 pounds one day, but in this fight [John Molina Jr] it’s not going to happen, my main task is getting my victory and looking good doing that.”

Make no mistake he only had ever, looked questionable in two fights in my opinion. His win against Paulie Malignaggi and, of course, the beating he took from Marcos Maidana. One can argue that they weren’t impressed in his fight against Carlos Molina, who he was expected to make short work. Instead, Broner steamrolled to a decision win, never once having Molina in trouble.

Despite it all though, should Broner get past John Molina with ease, a title fight could very well be on the horizon. Should Danny Garcia and Lamont Peterson stay in the division after they face each other in April, a fight with one of them should be no problem making. All 3 men are advised by Al Haymon and the potential fight could end up on Showtime or even NBC.