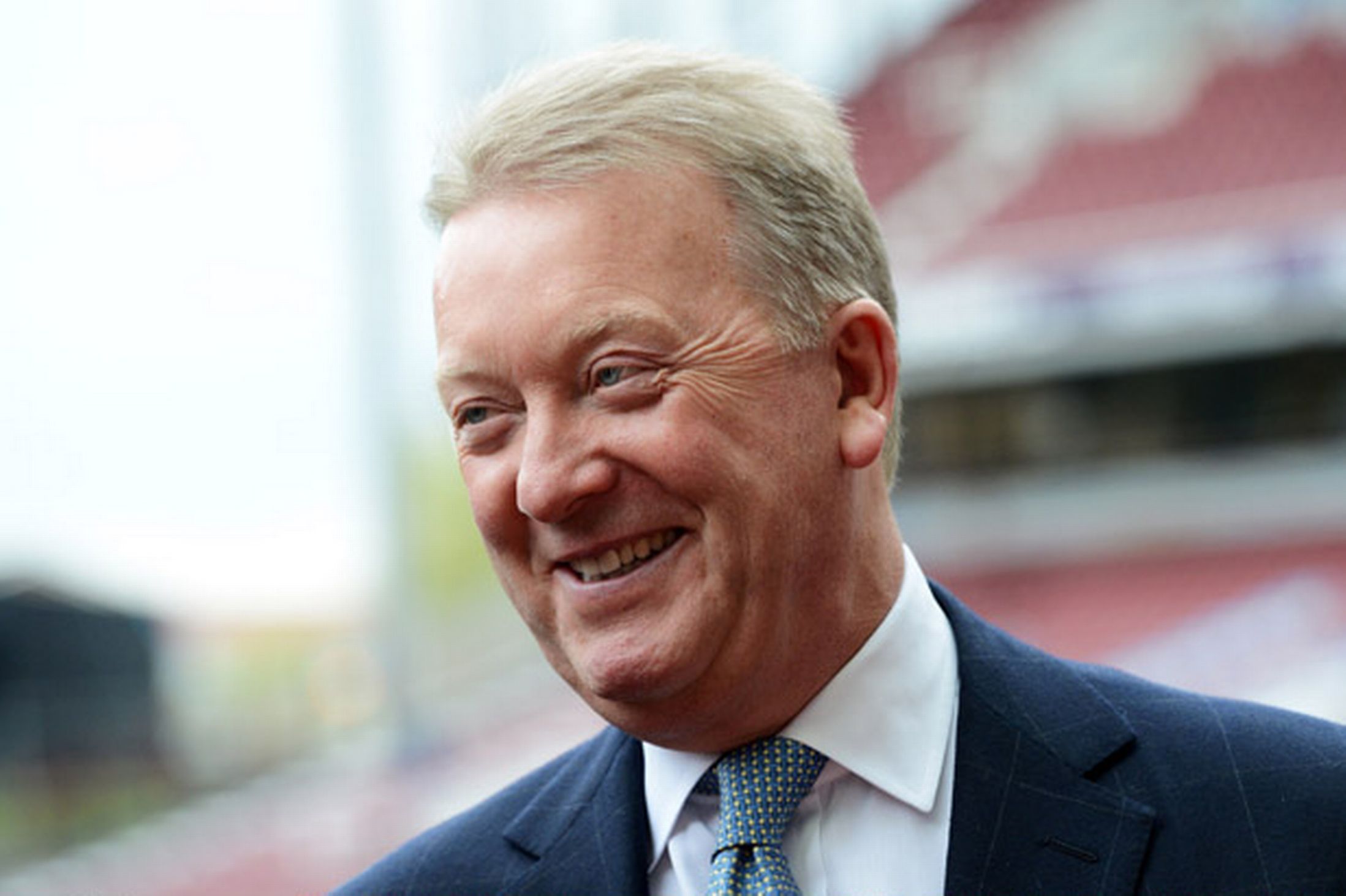 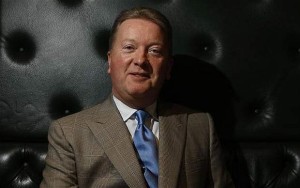 Frank Warren, the head of his self-named promotional company. One of the leading figures in British boxing since the early 90’s spoke with James Helder of iFL TV on the subject of Tyson Fury’s immediate future.

The twenty-six-year-old Fury (23-0, 17KO’s) is scheduled to face Christian Hammer (17-3, 10KO’s). On February 28th in a voluntary bout that will jeopardise his position as the mandatory challenger for the WBO heavyweight title. Should he lose, robbing him of a chance to strip Wladimir Klitschko of that portion of his championship.

Having apparently taken over at the helm of Fury’s career from a less reputed promoter in Mick Hennessey. Warren is aware that a slip up at this stage for his charge would be a blow far heavier than any delivered by a gloved fist.

“It’s a tough opponent for him you know. He’s ranked number three by the WBO, he’s undefeated coming into his fifth year since 2010. This is a tough fight for him, and obviously this fella [Hammer] has got everything to gain and nothing to lose. If he wins this, he becomes the mandatory challenger and go into the number one spot. That’s why we call it Risky Business you know, Tyson has put everything on the line for this fight.”

So, let’s say Fury comes through this fight relatively unscathed like most assume he will, what avenue is he better served in taking? Deontay Wilder (33-0, 32KO’s) has just ascended to the WBC throne and wasted no time in proclaiming his willingness to fight Fury, who reciprocated the sentiment. If that fight becomes a viable option, should he take that fight instead of gunning for Klitschko after he (surely) beats Bryant Jennings in April? When all is taken into account Wilder is the softer option for Fury. So he may do well in trying his hand against the big Alabaman so he can enter into negotiations with Klitschko holding a valuable trinket should he emerge successfully. 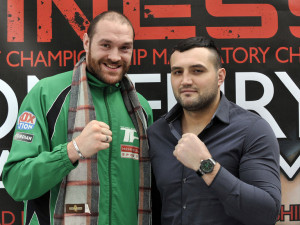 Neither is an easy assignment, and both would be huge occasions should they take place on British shores, as Warren already envisages.

It seems unlikely that Klitschko would travel anywhere but the States to make a defence. The prospect, of selling out a huge venue, may be enough to tempt him with all the financial rewards that would come with it. This is the legacy left to us by Froch-Groves II when they sold out Wembley Stadium in 2014. Beforehand doing so would sound ludicrous but now that it is a realistic possibility, every British fighter and his Mother wants to bring a big name to the UK and sell out a football stadium. Wilder or Klitschko vs. Fury would certainly do it.