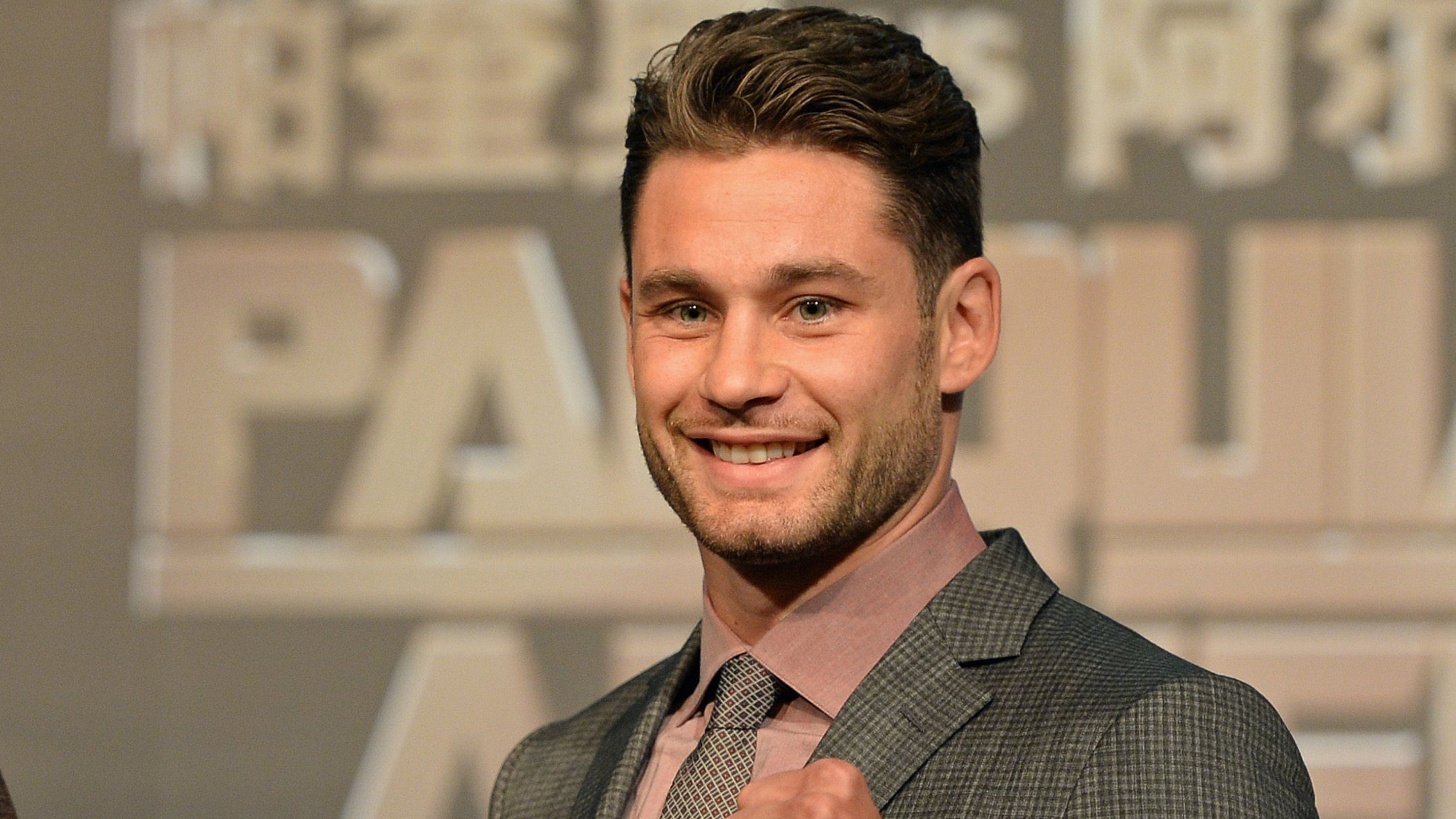 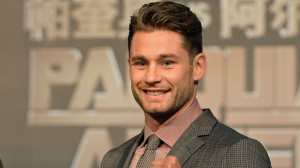 Undefeated World Boxing Organization (WBO) junior welterweight champion CHRIS ALGIERI will make his final appearance in Los Angeles before heading off to The Venetian Macao to challenge Fighter of the Decade and reigning WBO welterweight champion MANNY “Pacman” PACQUIAO. Algieri (20-0, 8 KOs), from Huntington, NY on Long Island, who has Bachelor of Science degree in Health Care Management, a Masters degree in Clinical Nutrition and a Ph.D. in Upsets Inside the Ring, will host a Los Angeles press conference luncheon Next Thursday! November 6, at The Conga Room located at LA Live! (800 West Olympic Blvd., Los Angeles, Calif. 90015). Lunch will be served at Noon with the press conference beginning at 12:30 p.m. PT.

Algieri, who spent the first four weeks of training camp in New York, moved his base of operations to Las Vegas enduring intensive training and conditioning for the remaining six weeks in preparation for his battle against Pacquiao (56-5-2, 38 KOs), the lone congressional representative from the Sarangani Province of the Philippines, and boxing’s only eight-division world champion.

All fighters and their teams will be available for one-on-one interviews.