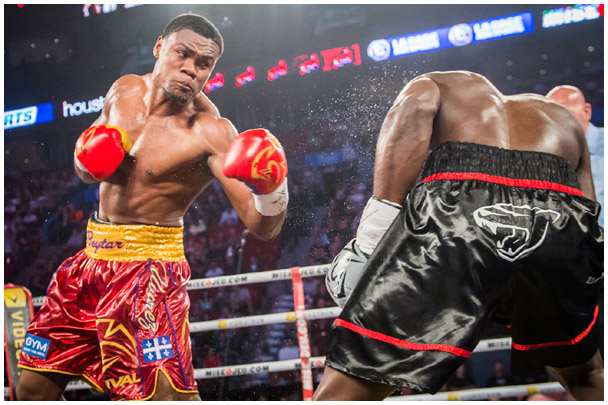 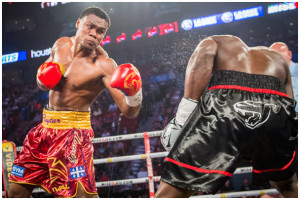 Colombian Olympian now living in Montreal Eleider Alvarez (18-0-0, 10 KOs), No. 2 at the WBC and Malawi fighter Isaac Chilemba (24-2-2, 10 KOs), #1 at the WBC, will face in a final WBC light heavyweight final eliminator bout, in November in Quebec.

Yvon Michel and Kathy Duva finalized a deal yesterday to make this fight, where the winner will become the mandatory challenger for WBC world light heavyweight champion, Quebec’s own Adonis Stevenson.

“Alvarez and Chilemba are both at the elite level of the light heavyweight division, and that will bring a spectacular and intense fight that will determinate the rest of their respective careers”, said the President of GYM, Yvon Michel.

“Isaac and Main Events are very much looking forward to the fight and very happy to have come to an agreement with our friends at GYM,” added the CEO of Main Event, Kathy Duva.

In his last outing, August 15 at the Bell Centre, the WBC Silver champion Alvarez spoiled the undefeated record of tough Paraguayan slugger Isidro Ranoni Prieto to keep his belt via a unanimous decision win, after a spectacular brawl televised by Premier Boxing Champions, live on NBC Sports.

As for NABF champion Chilemba, he also fought his last bout at the Montreal Canadians home. On the undercard of the world championship fight between Sergey Kovalev and Jean Pascal, March 14, he beat Russian Vasily Lepikhin by unanimous decision to win the North American title, right in front of HBO cameras.

The exact date and venue of the Alvarez-Chilemba confrontation will be announced within a couple of days. The objective is also to put Artur Beterbiev on the same card, for an IBF elimination fight.