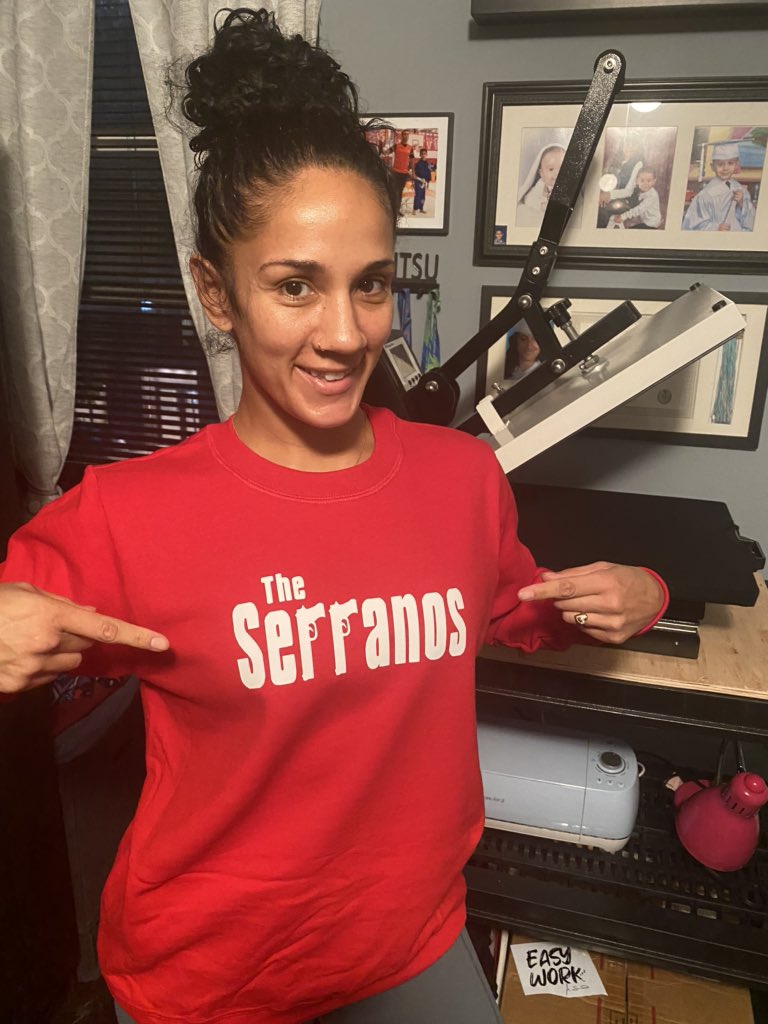 The UFC has given a tremendous amount of exposure to women in combat sports.  They’ve made worldwide superstars and have done for women what boxing has failed to do.  It’s no surprise why some fighters want to leave boxing and head over to mixed martial arts where they can possibly get more exposure and better pay in comparison to what boxing promoters pay their female fighters.

Amanda Serrano has accomplished so much in boxing that the lack of attention she receives and the lack of pay that is offered to women has caused her in times to look elsewhere to push herself for a challenge and try to create paydays that may not be available in boxing.   So far she is competed in jujitsu and mixed martial arts.

On November 12 the UFC celebrated its 27th anniversary and Serrano has expressed interest in working with Dana White whether it be in the UFC or some other form.  There has been plenty of talks that White was going to move into promoting boxing which would open up the opportunity for Serrano if she does not go the mixed martial arts route.

“Congratulations to Dana White & UFC on their 27th anniversary today,” stated Serrano via Twitter.  “I’m crushed that I’m not getting to fight on UFC Fight Pass. UFC has done such amazing things for women’s combat sports.  I love MMA and boxing and I’d love to work with the UFC in either sport in the future.”