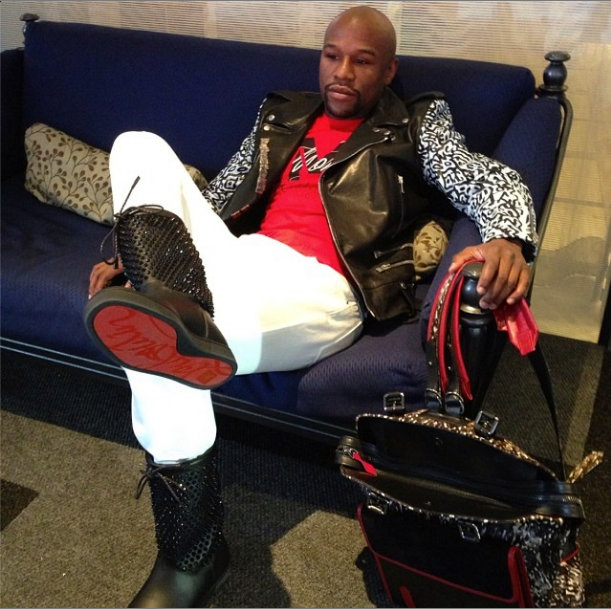 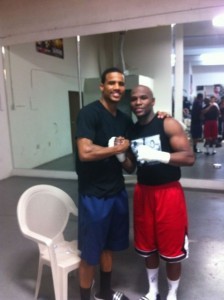 In an interview with FightHype.com, super-middleweight contender Andre Dirrell offered his opinion on Floyd Mayweather vs. Manny Pacquiao. Dirrell (24-1, 16 KO) is unbeaten in his last six bouts after losing a split decision to Englishman Carl Froch for the WBC title five years ago.

Dirrell has not had a title shot since, which in part was caused when Arthur Abraham knocked out the Flint, Michigan native cold when he was down on one knee following a slip in the 11th round of their bout.
Dirrell, as a result, had to take nearly two years off to recover from his neurological injuries.

After defeating Darryl Cunningham via second TKO, Dirrell took another 14-month layoff before defeating Michael Gbenda via unanimous decision, then took another 18 months off before a comeback this past year due to promotional disagreements.

Dirrell, 31, will have to stay completely committed to boxing for now on if he wants that title shot that has eluded him for the past six years.
As for his statements on Mayweather-Pacquiao, Dirrell was unvarnished.

“Listen, I just want to be on the card,” laughed Dirrell. “It ain’t because I am black, I am going with Mayweather,” he opined.

Dirrell was full of praise for the undefeated pound-for-pound king of boxing.

“The man is nothing short of perfection. We all know perfection prevails,” added Dirrell,”. “The boy is sharp, he is elusive, smart, he has the ultimate game plan, A lot of people probably just do not pay attention to is that, he can change it up at any moment, he can adjust,” stated Dirrell.

“If a fighter can do that, the fighter will be on top, period,”

Despite praising Mayweather, Dirrell also acknowledged that Manny Pacquiao will give Mayweather problems.

Then, Dirrell says the magic words that makes Mayweather stand out from a majority of boxers.

“Mayweather is boxing,” he added.