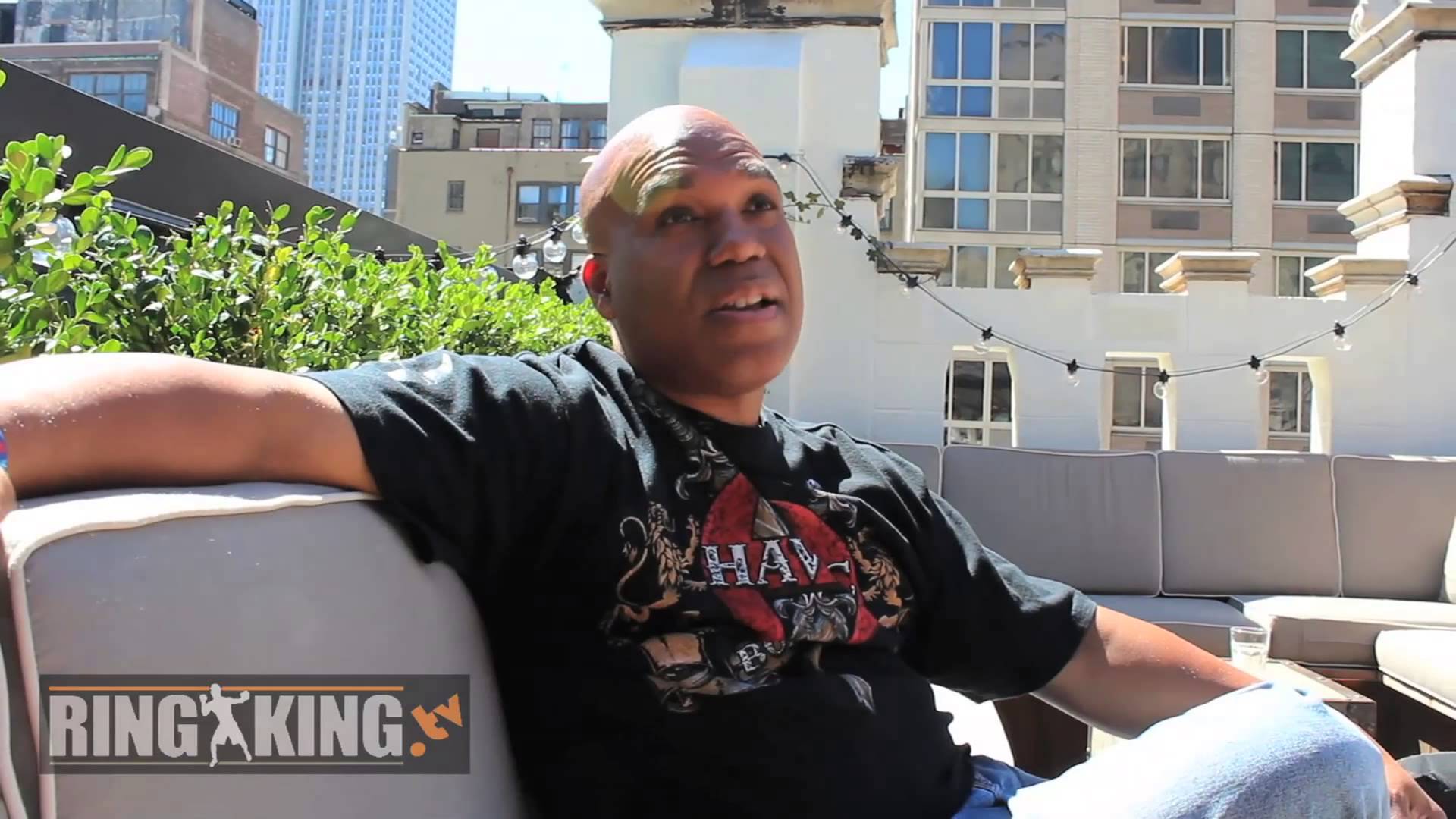 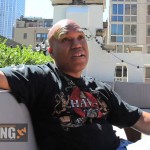 “Honestly, Petey, Kid Chocolate is like one of my guys also. These are all kids that come up together from the business aspect of it. I think both Curtis [Stevens] and Danny [Jacobs] both deserve a shot at [Peter Quillin].” said Andre Rozier the head trainer of Curtis Stevens and Danny Jacobs in regards to the possibility of those two fighters facing WBO middleweight champion Peter Quillin in the future. Quillin, who has been in the news lately for his lack of interest in the highest purse of his life and a chance to be promoted by Jay Z’s Roc Nation Sports, had explained to ThaBoxingVoice.com that he would be interested in a Curtis Stevens’ fight, if Stevens beat Hassan N’dam N’jikam on October 1st. Jacobs though, Quillin felt still needs to earn his shot even after earning the WBA World Middleweight Title.

“Curtis [Stevens] will get his shot at the IBF [title] after he defeats [Hassan] N’dam and faces the winner of Jermain Taylor and Sam Soliman. The roads will be paved at that point with [Jacobs and Stevens] being world champions.” Rozier continued as he explained the confusion around the middleweight title picture right now. Rozier furthered his point when asked if added pressure would be put on Stevens facing N’dam stating quite simply “A fight is a fight.”

“I liken it to when George Foreman fought [Joe] Frazier and destroyed him, but then Ali beat Foreman and Frazier beat Ali. You never know what could happen in a bout, styles make fight.” The comparison will be drawn between Curtis Stevens and Peter Quillin as Quillin knocked down N’dam six times in their bout , but was unable to finish N’dam. Stevens even brought this point up in a recent ThaBoxingVoice interview stating “What if I only need to knock him down once?” To play devil’s advocate, what if Stevens is unable to knockdown or hurt N’dam? Stevens who is known as a heavy-handed middleweight will have questions arise among pundits about just how heavy his punches might be.

At the same time, Rozier expects nothing less than an aggressive Curtis Stevens and had a simple message. “This assignment is simply truly one of destruction, I am not sending him out there to play any games with N’dam. [Stevens] is going out there to search and destroy no matter how it comes.” The perception is that N’dam who has struggled against the elite level competition more so against heavy handed fighters, quite simply lacks the mobility to fully get away from a puncher like Stevens, which they hope to exploit.

“I read a lot of things about Curtis that bother him, but these are things he hasn’t been showing in his bouts. Curtis is a really fantastic little boxer, when he wants to be, but he doesn’t sustain it.” Rozier furthered as part of the emphasis of this camp is to show off different aspects of Stevens’ game. “We all know [Stevens’] can punch, he can put you sleep at any moment, but we are not focusing on the brutal aspect of punching, but rather brutal capability of his boxing technique.”

As for a statement N’dam had made prior explaining that he would not just sit there and take punches, Rozier feels that N’dam does not have an option. “[N’dam] is going to have to since Curtis is going to be all over him.” As for training camp, Stevens is right where he needs to be leading into the fight with an emphasis on speed for the final duration of the camp. “Curtis is not just looking to put on an exciting show, but he is looking to stop N’dam who has never been stopped.”

ESPN2 will televise live the 12-round IBF eliminator fight between Middleweight contenders Hassan N’Dam (30-1 18 KOs) of France and Brooklyn, New York’s Curtis Stevens (27-4 20 KOs) as part of an ESPN Boxing Special on Wednesday, October 1, at 9 p.m. ET. The winner of the bout will earn the right to fight for the IBF Middleweight title,. The show from the Barker Hangar in Santa Monica, Calif., will also be carried live on broadband Spanish-language ESPN Deportes+ and WatchESPN. The card is promoted by King Sports.