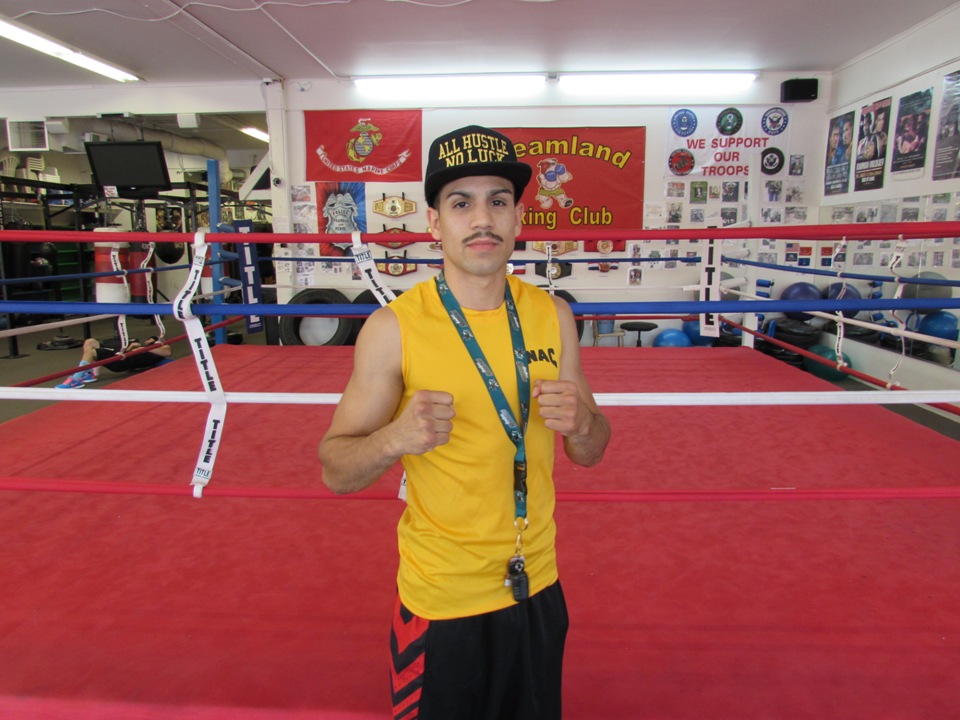 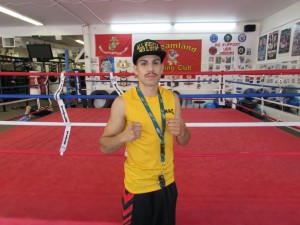 Northern California boxing prospect Andy “El Tiburón” Vences is just over a week removed from his 4th round stoppage over Santiago Guevara that took place on Fox Sports. Vences performance outshined all other performances on the telecast. Vences knew he could take out Guevara early in the fight and made sure he followed his coach’s game plan to close out the show and look spectacular doing it.

“I knew I would get him out early,” said Vences. “All I went in there doing was making sure I focused on my speed and keeping him at the end of my jab. I knew after the 1st round it was going to be a matter of time. I just made sure to do what we practiced at the gym every day which was to make sure to not let him break the distance.”

No performance is ever perfect. Even though he looked good, Vences felt that there was more he could have done to look even better in the ring.

“I would have liked to let my right hand go much sooner in the fight. Also to follow up on more combinations and go to the body a bit more. I am constantly working on getting better. So each fight me and my coach look to perfect whatever it is we need to do to beat each of my opponents.”

Aside from specific training for whoever is placed in front of him, Vences is being trained to be a well rounded boxer. What he would really like to do is to fight smart and be considered an exciting fighter.

“[Im working towards] mastering the style it is my Coach is teaching me….I am trying to perfect myself to be a 100% well-rounded fighter which is my goal…Meaning I can box smart, be aggressive when I need to, stay in the pocket, counter, lead off first and just outsmart and offset everybody in front of me.

My goal is for people to see me as exciting, the smart fighter who always knows how to finish strong. Capitalizing on the opportunities that present itself and just brining excitement back to the sport of boxing.”

So what’s next for the Bay Area prospect?

Vences is taking little to no time off in between fights and is currently scheduled to fight on August 1st in Redwood City, California in an eight round bout. There are currently no names lined up for the fight.

“I am currently not signed to a promoter at the moment. I’ll let my manager handle that when the time is right. There have been offers from various promoters. We don’t [want to] mention any names but we are holding back from getting a promoter until we hit ten rounds then we will start the negotiation process. But until then we don’t plan on getting signed to anybody just yet. ”

Vences entire career has taken place in California which is fine with him; it’s home, but he does look forward to fighting in other locations once he signs with a promoter.

“I have been fighting just in California, but as soon as I get signed I am sure that will all change. I would love to fight out of state! That is actually my goal to eventually show the world who ‘El Tiburon’ is. I don’t have a specific venue or stadium I would want to fight at, but I definitely in the near future want to fight outside of California to show boxing fans and the people who I am.”