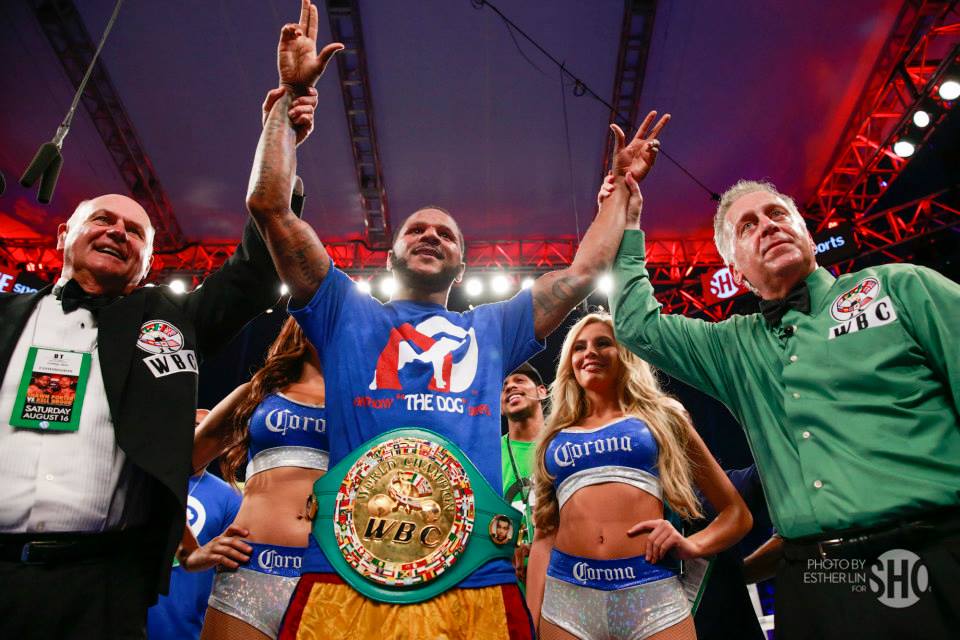 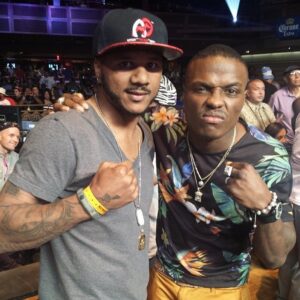 On April 25, WBC super middleweight champion Anthony Dirrell (27-0-1, 22 knockouts) will put his unblemished record on the line against Badou Jack -(18-1-1, 12 knockouts) at the UIC Pavilion in Chicago, Illinois. This will mark Dirrell’s first defense of the title after snatching it from former champion Sakio Bika in a rematch a year ago.

It’s been just over a year since Jack was knocked out in the first round by Derek Edwards. Jack was caught with a counter overhand right from his opponent and fell to the canvas. On wobbly legs, he was knocked down again, face-first on the floor. Although he got up, he stumbled across the ring and referee Charlie Fitch had no choice but to stop the fight.

It comes as shocking that Badou Jack has a title shot on April 25 against Anthony Dirrell. Since the defeat to Edwards, the No. 8 ranked WBC contender has beaten non-notable opposition in Jason Escalera and Francisco Sierra. Although Jack has the power and the dexterity to make the fight interesting, his chin will undoubtedly come into question. It was the right hand that gave him trouble against Edwards and Dirrell’s lead right was precise in defeating Sakio Bika.

The goal for Dirrell in this fight is to make Jack uncomfortable, cut off the ring and lure him into right hands. On the inside, Jack is going to be vulnerable to uppercuts. On the other hand, Sakio Bika managed to tag Dirrell with a series of overhand rights as well. Compared to Bika, Jack has a substantial edge in the power category and has a chance to do some damage as long as he protects himself.

While I don’t think Dirrell has one-punch knockout power, he has the ability to walk down a fighter over several rounds. There is a high probability that this fight won’t go past the ninth round, opening some doors down the road for Anthony Dirrell.

WBC silver super middleweight champion George Groves is Dirrell’s WBC mandatory challenger. It’s a fight that is generating some interest, albeit IBF super middleweight champion Carl Froch stopped him in consecutive fights and Dirrell has stated recently that he’s looking for big money fights. Although Groves is not of that caliber – for now –, Dirrell is not far away from landing the bigger purses.