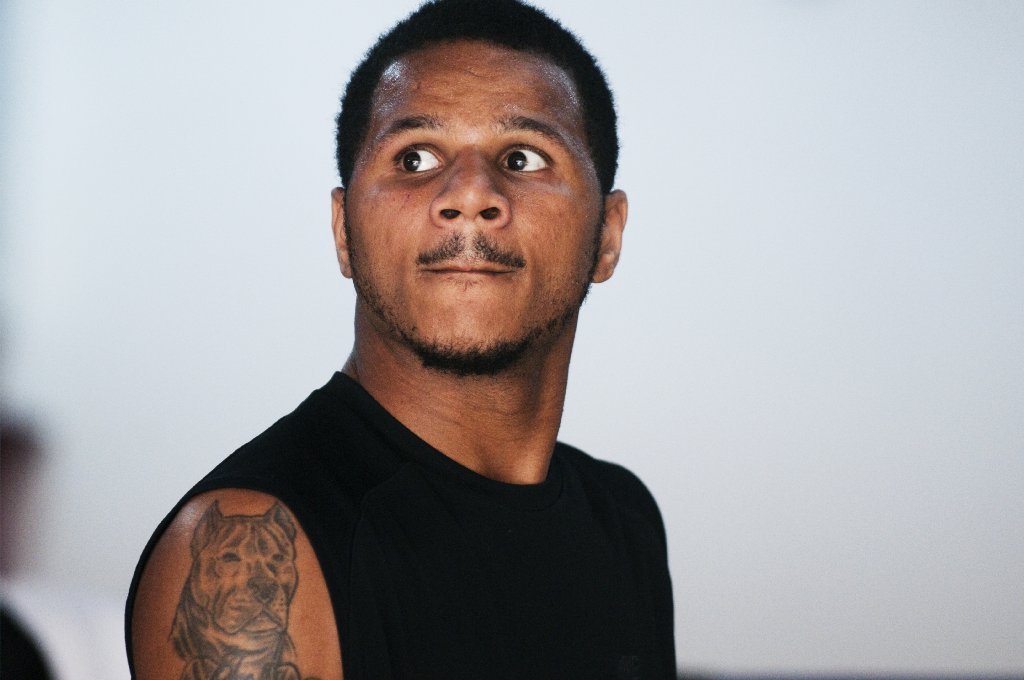 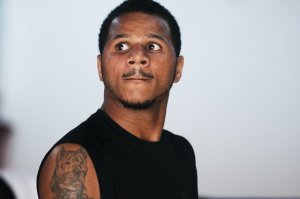 Just over a month ago Anthony Dirrell earned himself a unanimous decision victory over Sakio Bika to become the WBC Super-Middleweight Champion in the twenty-seventh straight victory of his professional career. Following Floyd Mayweather’s lopsided points decision over Marcos Maidana in their rematch last Saturday, Dirrell shared his thoughts with Victor Salazar (@Boxingvoice_Vic) on the fight itself and the next step for the victor.

“Floyd put on a boxing clinic, everybody seen it. I think he did way better than the first fight, he just boxed him man he did good,” said Dirrell. He went on to say that he didn’t see the the incident that interrupted the eight round, in which Mayweather alleged (and video evidence appears to justify his claim) that Maidana bit him on the glove whilst the pair were tussling on the inside. Though the act itself was egregious, Dirrell sees it as an example of Floyd unsettling Maidana to the point where he felt he needed to resort to such tactics. “Every fight that Floyd has he intimidates people and gets them out of their game plan, so they intend to do something dirty. You seen it in the Victor Ortiz fight. It’s Floyd, he boxes you and gives you a lesson,” Dirrell said.

No point was deducted by referee Kenny Bayless for the bite. The official’s performance has been roundly criticized due to the amount of holding that was allowed to take place in the fight, just as in Kell Brook’s win over Shawn Porter for the IBF Welterweight Title. Dirrell said of Bayless, “I thought he was involved a little too much and if he would have let them fight on the inside a little more it would have been a better fight.”

It was then put to Dirrell whether he believes anything has changed this time around as the Mayweather-Pacquiao locomotive begins firing up it’s pistons again, with rumours of ongoing negotiations between the two superstars rife within the media once more. “Everybody wants to see it. I know everybody’s been wanting to see it but the two couldn’t come together, and now I think the two can come together and get it done.”

It seems he has vague hopes like the rest of us. After the years of waiting, the finger-pointing, the ducking, the accusations, and the bullsh*t, I refuse to accept any announcement that the fight may happen. I don’t care if one fighter openly calls out the other, lest we forget this has happened before. Until I see an the press tour I refuse to believe. But when the two square up for that first face-off before an eruption of flashes, I’ll be as giddy as a schoolgirl.