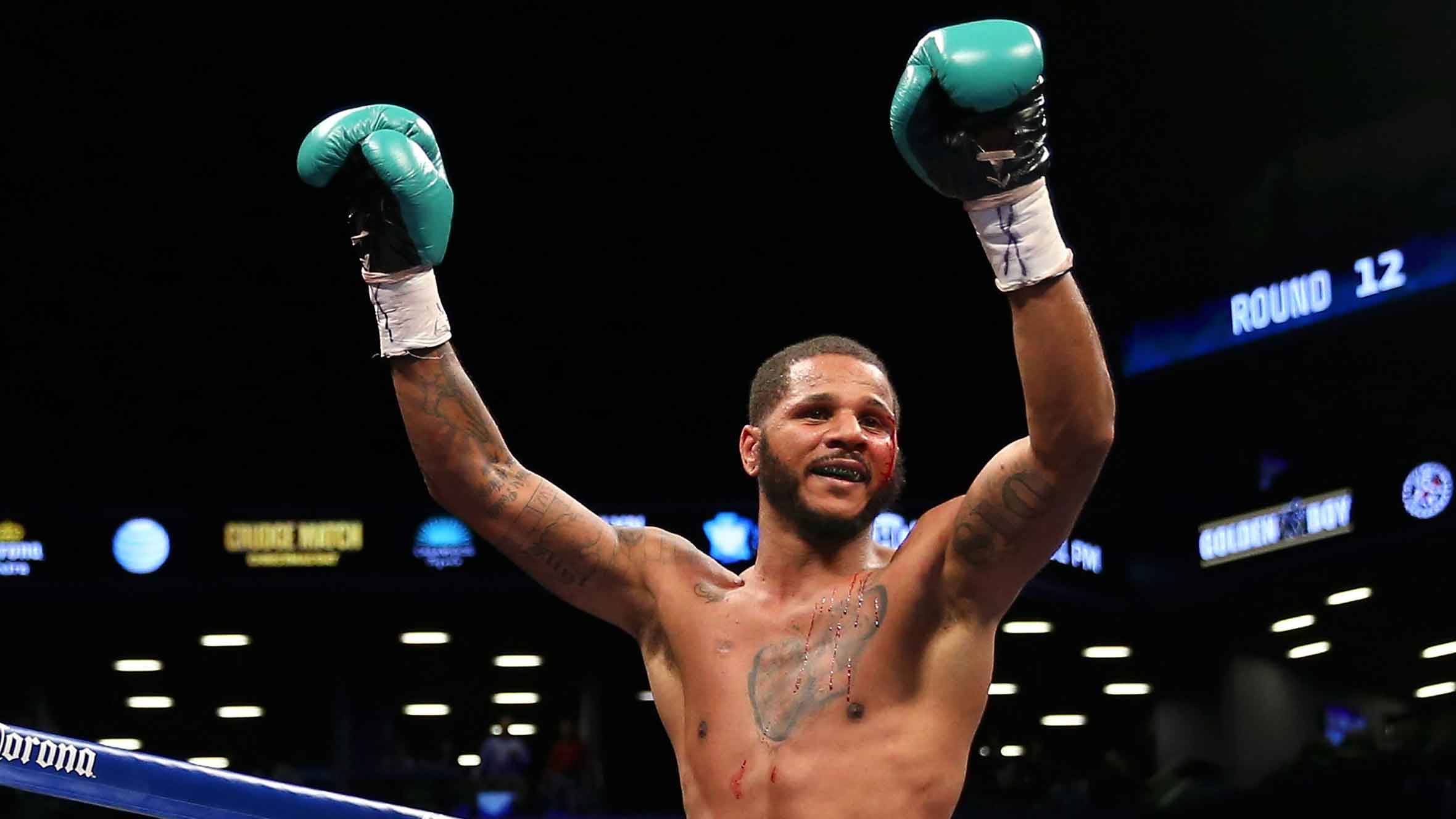 According to sources within the David Benavidez team, Anthony Dirrell will be announcing an injury and pulling out of their proposed fight. This news comes after those same sources told TBV that this bout was about to be moved to the undercard of Floyd Mayweather Jr. vs. Conor McGregor.

With Anthony Dirrell vs. David Benavidez being potentially scrapped, the WBC will have to fill that vacant super middleweight championship some other way unless they reschedule this bout. Also, Benavidez is now rumored to be looking for a new opponent according to the sources within his camp.

Editor’s Note: TBV has reached out to Dirrell’s manager to confirm this rumor. At the time of this article being written, we have received no official statement in return from their side.