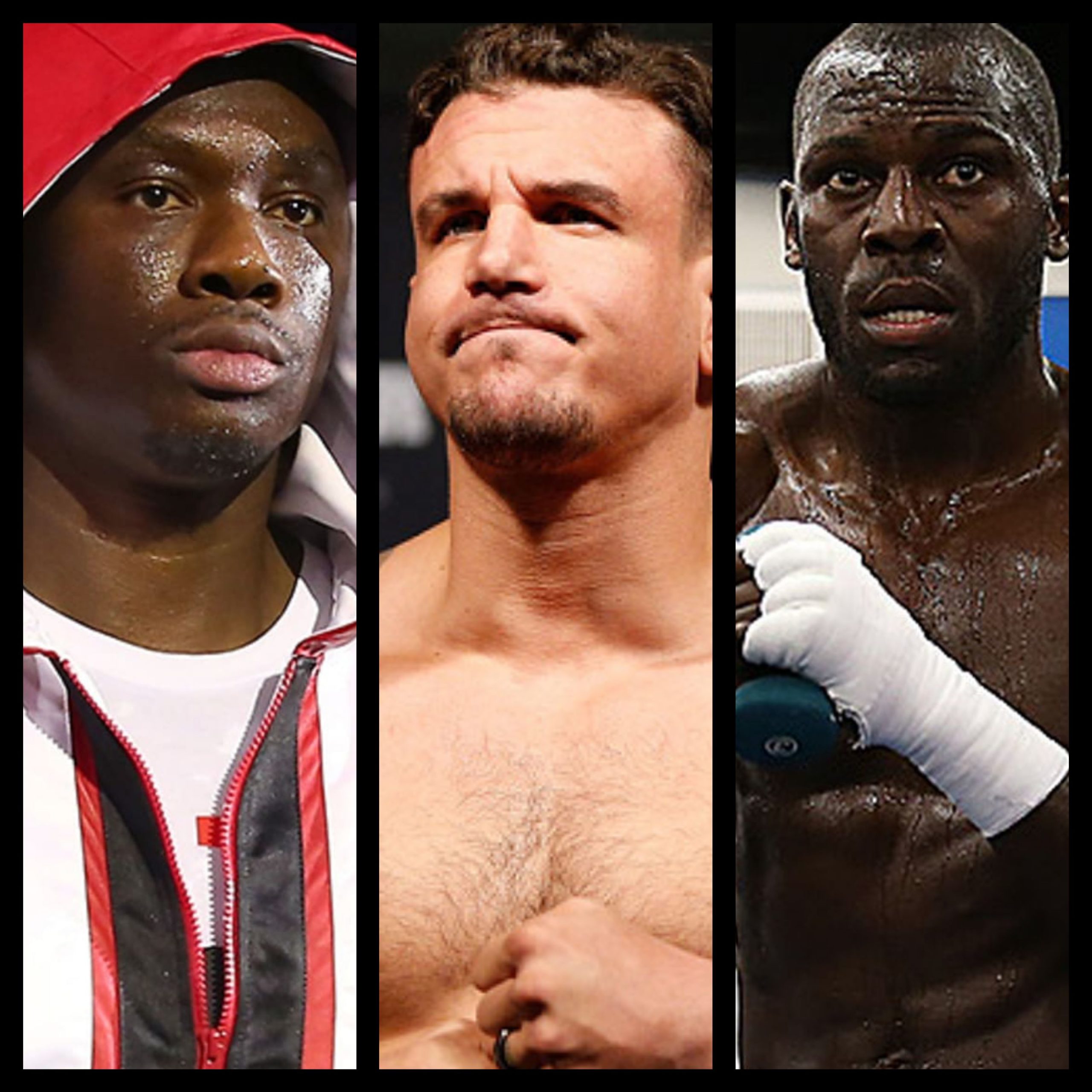 Antonio Tarver had a lot to look forward to in his upcoming fight against former UFC champion Frank Mir on the undercard of Jake Paul vs. Ben Askren. It would be a fight that would put boxing up against MMA and gain a tremendous amount of exposure but instead, disappointment is all Tarver will get to experience as he will no longer be fighting on the card. The cause for Tarver getting scrapped is from not meeting requirements set forth by the Georgia Athletic and Entertainment Commission.

There is still plenty of time to get a replacement and it seems that Steve “USS” Cunningham may be able to step in for Tarver. Cunningham is only 44 years old and has not fought since 2017. His last win against a significant opponent may have been in 2014 when he won a unanimous decision over Amir Mansour

As of the time this was written Cunningham’s medicals were in the process of being submitted and he is currently pending as the replacement for Tarver.