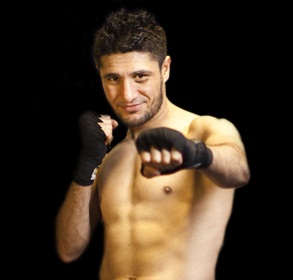 Argenis  Mendez and Rances Barthelemy last faced off six months ago and on this Friday they will face off for a second time.

In their first bout Barthelemy was able to catch Mendez and score two knockdowns in the second round with Mendez not being able to get up after being hammered after the bell rang which resulted in a KO victory that was later overturned to a no contest butwhat will happen in the rematch?

Arash Usmanee has faced both Mendez and Barthelemy and knows how they are in the ring. He feels that Mendez was not himself in the bout with Barthelemy but is excited to see who comes out on top in the rematch.