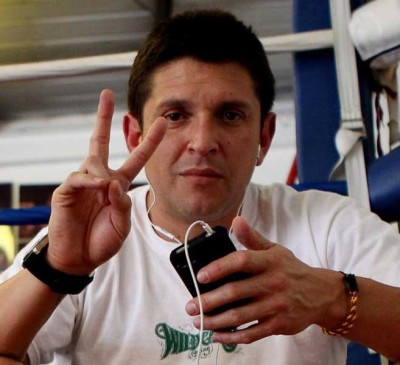 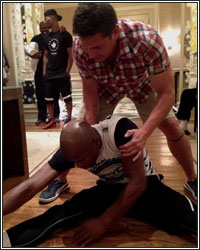 Floyd Mayweather announced recently that there would be major changes to his team last week in an interview with Ben Thompson of Fighthype.com. The first shoe to drop was replacing CEO of Mayweather Promotions Leonard Ellerbe and on Friday longtime Mayweather cutman Rafeal Garcia announced his retirement.

Ariza said that Mayweather told him “I think I need you now” possibly indicating that he feels the need to change things up in his physical preparation due to the fact that he is getting up there in age as a fighter.

Although Mayweather has only two more fights left on his $200 million contract with Showtime, Ariza expects him to fight on for two more years.

Given Ariza’s recent history of being let go by fighters such as: Brandon Rios, Marcos Maidana, Amir Khan, and Manny Pacquiao, it remains to be seen if Ariza can last the two years with Mayweather

It should be interesting to see how this whole thing plays out. Stay tuned.