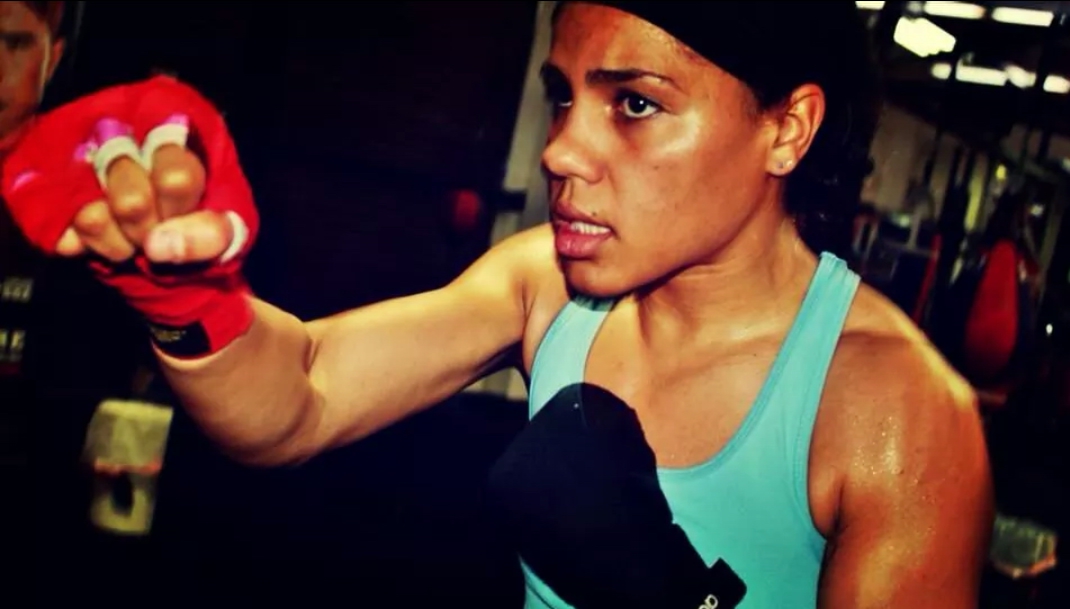 Inactivity in sports can be both a blessing and a curse. It can be a blessing if your body has gone through hell and needs to recuperate or you need to get yourself together mentally. It’s a curse if you try to put yourself out there those are unable to do to other peoples actions. That is the situation that Ava Knight is faced with. As much as she wants to continue fighting in the ring the person handling her contract is keeping her on the shelf which has taken a toll on the fighter. Knight wants to free herself from her current handler and has gone on social media to vent her frustration even starting a hashtag, #FreeAvaKnight .

Knight’s movement has gained quite a bit of attention from athletes and media outlets that cover sports which should help her achieve her goal. As a fan you can help her by spreading the word as well.