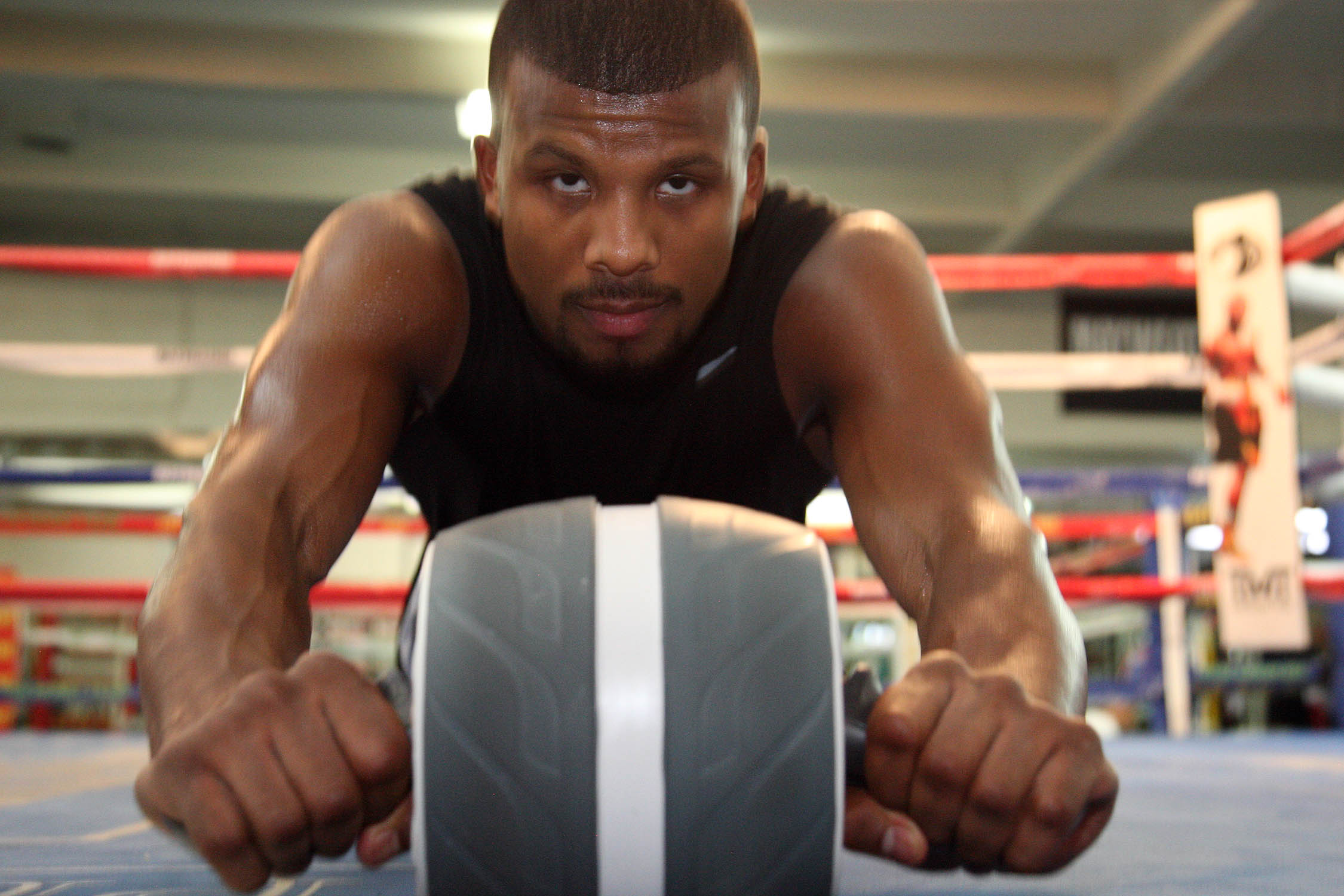 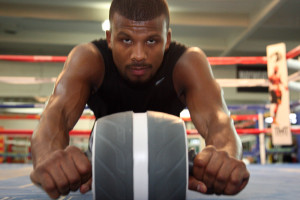 Badou Jack goes into tonight’s fight a big underdog against Anthony Dirrell. Jack has made a comeback after being knocked out a two fights ago. He’s on a two fight win streak and facing his toughest opponent to date in WBC Super Middleweight Champion Anthony Dirrell.

Dirrell won the title when he outpointed Sakio Bika in his last fight. Now the two will square off in Chicago on Spike TV. Jack trains in the Mayweather gym and says preparations are three months in.

So what will it take to upset a champion as an underdog, Jack says, “Being smart, do what I do best, go to the body, listen to the corner and listen to the game plan that they gave me.”

Jack fights a week before his mentor and promoter; Floyd Mayweather Jr. takes on Manny Pacquiao. The lead up to the fight has been a frenzy, so much of a frenzy that Jack has preferred to train when Mayweather wasn’t there.

“To be honest, I haven’t been really been here watching Floyd,” stated Jack. “I have been here and training a little earlier focusing on my first fight. I don’t like too many people being in the gym like they are when he’s here.”

Regarding the fight next week, Jack is picking Mayweather.“I think it’s going to be a tough fight, but I think Floyd pulls it off,” stated Jack.

And regarding his opponent tonight, Jack just said, “He better be ready.”

The fight is eight days away.