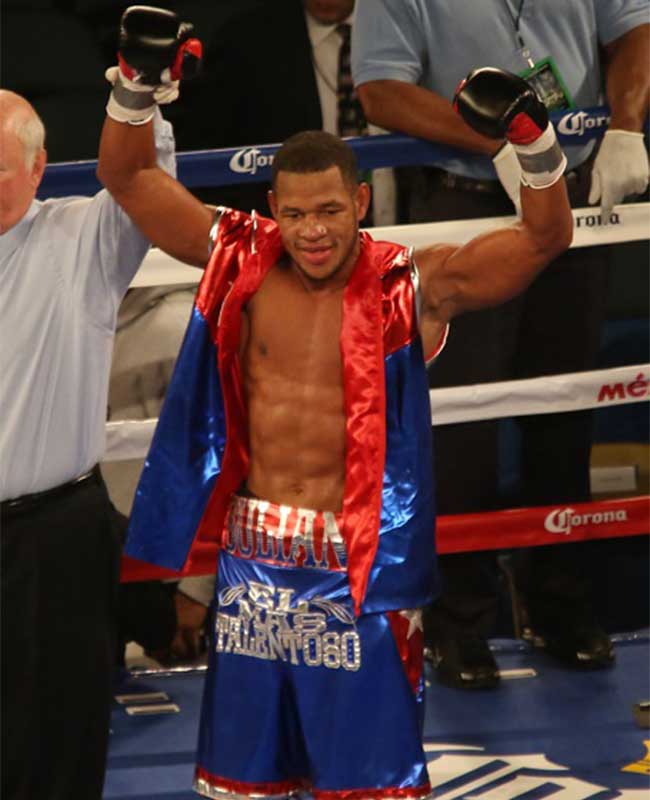 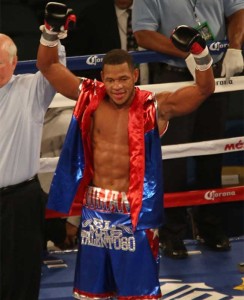 In addition to the Kovalev-Mohammedi fight, the HBO World Championship Boxing telecast will feature a light heavyweight battle between former light heavyweight world champion Jean Pascal (29-3-1, 17 KO’s) of Laval, Quebec, Canada and undefeated Cuban sensation Yuniesky Gonzalez (16-0, 12 KO’s). Pascal suffered his first career knockout at the hands of Kovalev in front of his home crowd in Montreal back in March, and he is eager for a rematch. However, first he will have to get past Gonzalez and his dangerous 75% knockout-to-win percentage.

Highlighting the non-televised undercard will be another undefeated Cuban sensation, Sullivan Barrera (15-0, 10 KO’s). Barrera was originally scheduled to face Vasily “The Professor” Lepikhin but Lepikhin suffered an injury during training camp so Hakim Zoulikha (21-7, 10 KO’s) of Villeurbanne, France has stepped into his place at the last minute. Sullivan is slowly making a name for himself as a force in the division. His knockout-to-win ratio is 67% and he knocked out veteran Jeff Lacy in the fourth round in his last fight back in January. However, he will have no easy task with Zoulikha. The veteran from France has over 25 career professional fights.

Heavyweights Cassius Chaney of (2-0, 1 KO) New London, Connecticut and Edward Ramirez (1-2, 1 KO) of Yuma, Arizona are scheduled for four rounds of action. This will be Chaney’s first professional appearance outside of his home state of Connecticut and his third professional fight in just four short months. Ramirez is looking to redeem himself after suffering two straight losses, both knockouts, in 2014. The California native will also make his Las Vegas debut on Saturday night.

Middleweights Daniel Henry (2-4-3) of Austin, Texas and Jas Phipps (5-5-2, 2 KO’s) of Killeen, Texas will face each other for four rounds. Henry has suffered three straight losses and the Texas native is looking to make up for the first round TKO he suffered at the hands of Caleb Plant earlier this year in his last appearance in Las Vegas. Phipps won his first five fights of his professional career. In his last fight, he battled Steed Woodall to a majority draw.

Finally, Rodney Hernandez (7-2-1, 1 KO) of Modesto, California will face Brice Ritani-Coe of San Pedro, California (4-3-1, 3 KO’s) for six rounds of heavyweight action. Hernandez is making his first appearance in Las Vegas since 2012 and is currently riding a two-fight win streak. Ritani-Coe snapped a three-fight losing streak in his last outing in June of 2014. This will be his second fight in Nevada but his first in boxing’s mecca.