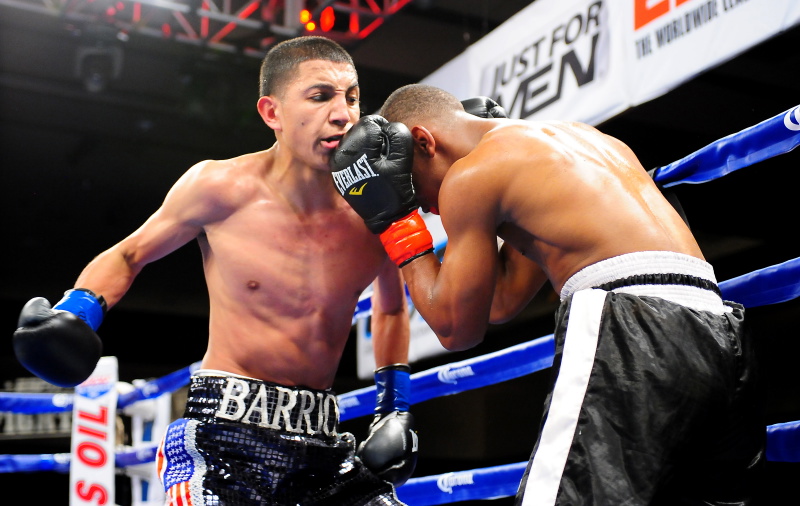 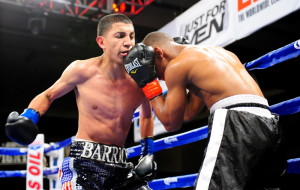 “Late substitutions are part of boxing,” said Barrios. “That’s why you must be prepared for any style. Nothing has changed as far as what I’m going to do in the ring. Our game plan is set, and we will be ready for anything Torres brings to the ring. I’m just excited to be fighting in Texas once again. I’m looking forward to fighting in front of the fans who will be there to support me. Texas boxing fans are great!”