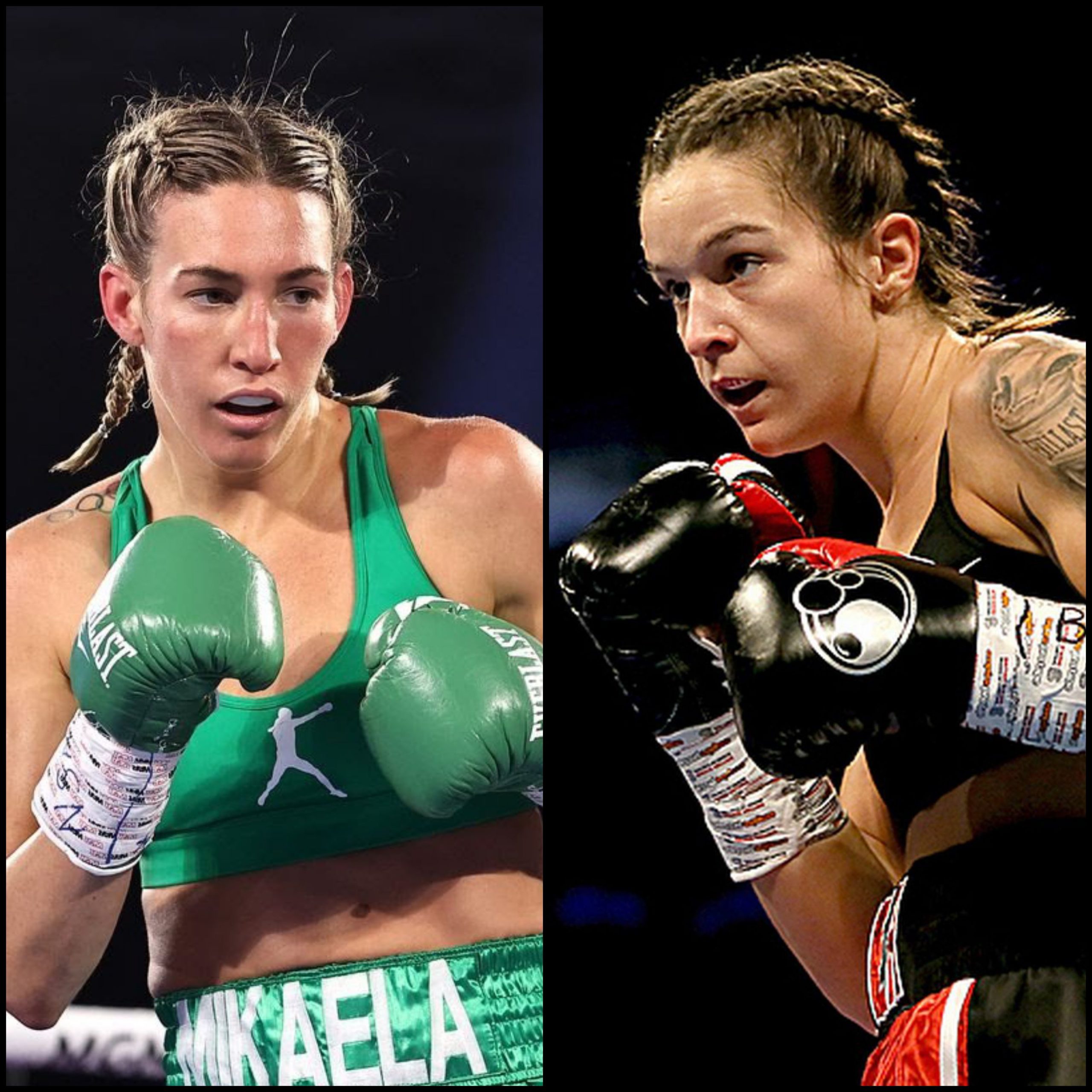 The feud between Mikaela Mayer and Terri Harper has been getting hotter as days go by. Throughout 2020, the two threw verbal jabs at each other with the new year off to a roaring start so are these two fighters. It all started yesterday (January 2nd) with Mayer taking shots at European fighters and their fighting style. Mayer then moved her attention to Harper.

“Hey Terri Harper, your country loves/hates me. AKA UK reporters won’t stop calling me. AKA they’re gonna buy our fight just to see me lose. AKA I’M the draw in YOUR own country. AKA hope your hand is healing fast. AKA stop letting your coach tweet for you. AKA happy new year,” Tweeted  Mayer.

Harper was not amused by Mayer’s comments and accused her of being thirsty for attention. “Mikaela Mayer do yourself a favour…go to the kitchen tap, fill a glass of water, have a drink. You seem a little thirsty. AKA BELTER IS GONNA BEAT YOUR ASS.”

Mayer responder by stating that Harper’s trainer was the one responding and that Harper has no confidence in herself. “Lmao..when your coach hops in Twitter and does your shit talking for you. C’mon Terri, you’re a World Champion, believe in yourself!”

These two need to get in the ring asap as talk on Twitter can keep the momentum going for soon before fans lose interest.