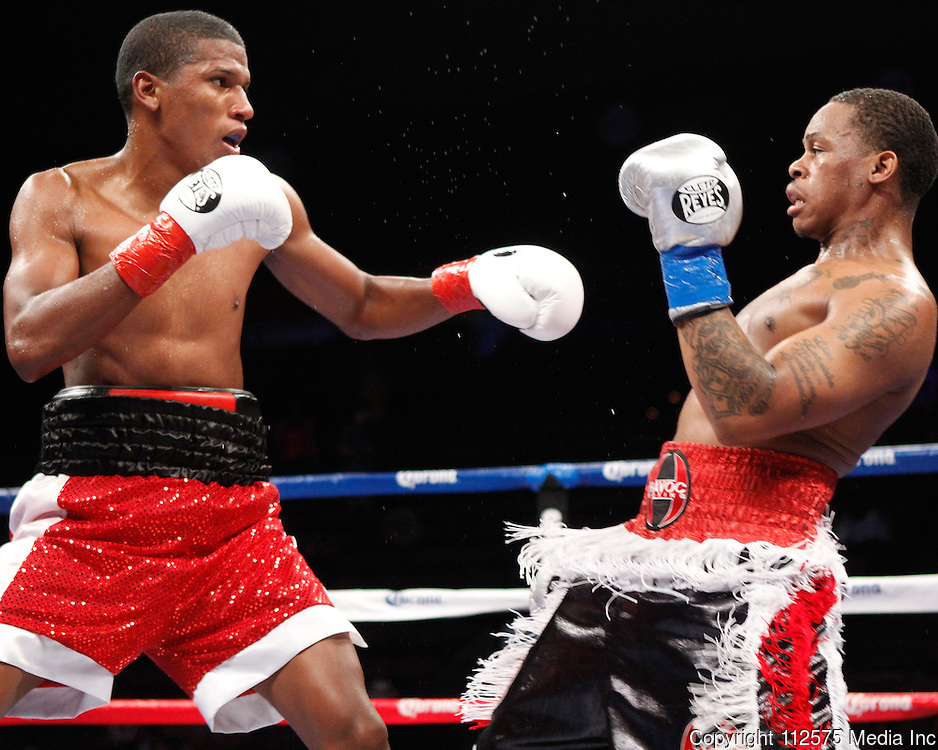 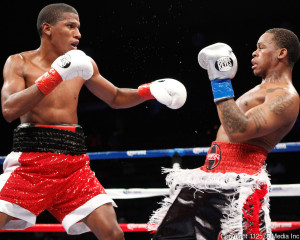 Washington, DC (July 27, 2015) On Friday night, August 28 at the Walter E. Washington Convention Center in the nation’s capital of Washington, DC, King’s Promotions will present a spectacular night of boxing that will feature some of the best talent in the United States.

In the main event, Brandon Bennett will square off with former world title challenger Jonathan Maicelo in a lightweight bout scheduled for 10-rounds.

Bennett of Cincinnati, OH has a record of 19-1 with eight knockouts. The 27-year-old has been a professional for seven years and won his first 16 bouts, which included a win over John Nater (9-1).

Since suffering his only defeat, Bennett has won three in a row, which has been highlighted with a with a win over previously undefeated Rodney Pierre-Paul (7-0) and his last bout when he stopped Rondale Hubbert (10-1-1) in three rounds on May 29 in Philadelphia.

Maicelo of North Bergen, NJ has a record of 21-2 with 12 knockouts. He began his career in his native Peru in 2005. He racked up 17 wins and in the process won the WBC Latino lightweight title and the WBA Fedecentro lightweight title. He has wins over former world title challengers Daniel Attah and Fernando Angulo and also has a win over Art Hovhannisyan. In his last bout, Maicelo lost a 12-round unanimous decision to Darleys Perez for the Interim WBA lightweight championship on January 9 in Santa Ynez, California.

An outstanding undercard is being assembled that will feature some of the best prospects in the country that will also have a local flavor.

Scheduled to appear In 10-round bouts: (all opponents will be named shortly).