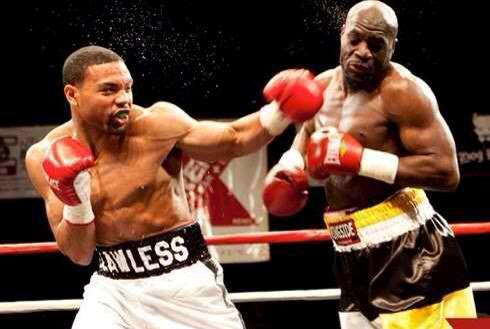 Gonzales, who is the IBF #3 ranked contender, had a successful 2013, going 3-0, winning two by unanimous decision, and one by split decision.  He feels Shaw can get him the big fights he’s been seeking.

“I know Gary can deliver the big fight,” said Brandon Gonzales. “All I want is an opportunity to accomplish my goal of becoming a word champion.  I’ve worked my way up the rankings by winning tough fights and now I’m ranked #3 by the IBF.  I feel the urgency to take my career to the next level and that’s why I signed with Gary Shaw.  Together I know we can do big things.”

With Brandon being highly ranked, Gary Shaw feels he has the ability to get him in a meaningful fight in the immediate future.

“Brandon Gonzales is a fighter with a lot of heart and talent and I’m happy he’s part of the GSP family now,” said Gary Shaw. “He’s highly ranked and a nice win will get him in position to fight for a world title.  I look forward to Gonzales being in some big fights.  He’s a tremendous individual who I have a lot of respect for because he’s come up the hard way, winning fights without the support that most contenders have on the way up.  We will be making an announcement shortly on what’s next for Gonzales”