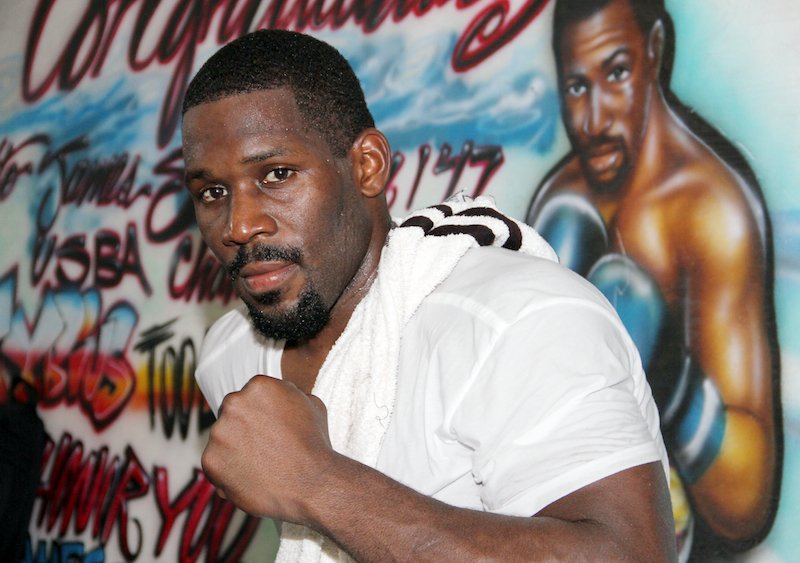 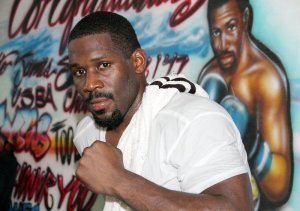 Tha Boxing Voice caught up with rising heavyweight Bryant Jennings and got his thoughts on Bernard Hopkins and the success of Philadelphia fighters.

When asked about the success of Philadelphia fighters Jennings kept it diplomatic saying “I’m not gonna name any names because I don’t want to forget anybody, but we all know who we are and we doing it big and putting on for the city like we should.”

Jennings was also asked who the best fighter in Philly was he responded by saying, “I’m not even gonna answer that we’re not all in the same weight class so I don’t wanna make this a competitive situation. I’m a heavyweight so I can only rate myself among other heavyweights, but salute to the big homie Bernard the veteran in the game, been around the longest, real wise you know what I mean? I mean he got the blueprint we following behind that.”

Jennings would go on to say that Hopkins still fighting at 49 years old gives him motivation to stay hungry and stay humble.