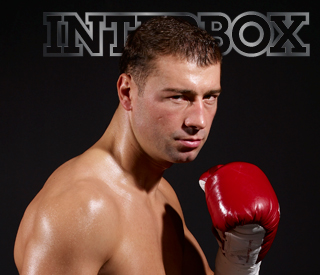 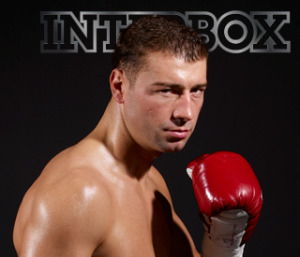 “We have a former IBF champion in Lucian, a former WBC champion and Ring champion in Pascal and one of the most exciting middleweights in the World in David Lemieux – all on the same night,” InterBox president Jean Bedard commented. “It’s the type of card the fans deserve and get excited to see.”

Lucian in the Philippines: A different style of training

Under the watchful eyes of multiple-time Trainer of the Year Freddie Roach, who is training multi-division world champion Manny Pacquiao, Lucian is refining his tools ahead of his Dec. 6 bout. Lucian may be halfway around the world in the Philippines but he quickly got comfortable with such prestigious company. “It is an honor to train with these two legends,” Bute said from the Philippines. “There are so many good people here who stop by and watch us. It feels great. It’s like I am training for the public every day.” Bute will stay at Pacquiao’s camp until Manny and Roach leave for Pacquaio’s Nov. 22 fight vs. Chris Algieri in Macau, China. Bute will return to Montreal at the end of November.

WBC Diamond and NABF light heavyweight champion Jean Pascal is in an excellent position. As he stated to the media, Jean is currently the mandatory contender for WBC champion Adonis Stevenson and Jean will meticulously study all fight possibilities during the next few months. Pascal’s coach, Marc Ramsey, will be accompanying Lemieux to Brooklyn to work his corner Dec. 6. Pascal, who immediately agreed for Ramsey to work with Lemieux, will have Russ Anber and Roy Jones, Jr in his corner against George. Pascal also decided to set up training camp on Montreal instead of at Big Bear in California.

The Canadian light heavyweight doubleheader card is also being distributed in the United Statesby Integrated Sports Media for live viewing at 8:00 p.m. ET – 5:00 p.m. PT on both cable and satellite pay-per-view via iN Demand, DirecTV, DISH, and Vubiquity for a suggested retail price of only $24.95.

The Dec. 6 card in Montreal, featuring Bute and Pascal in co-main events, will be available on a pay-per-view basis in Canada on Indigo and Bell in French and English, as well as via Rogers, Shaw and Sask-Tel in English only.

Neither PPV will include Lemieux vs. Rosado.