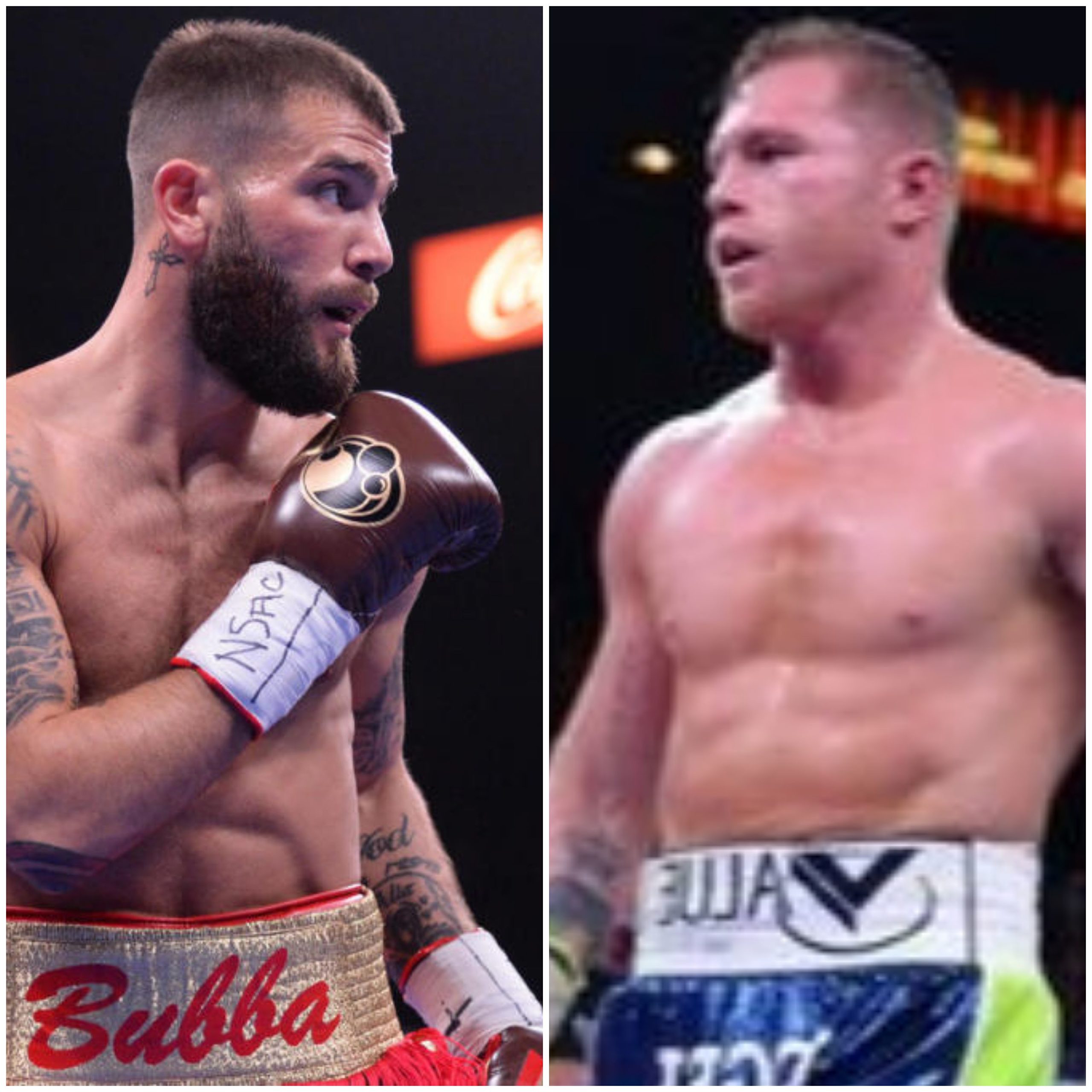 Last year when Canelo split from Golden Boy and DAZN the thought was he was going to fight Caleb Plant. Instead, Canelo went after the top guy in the division Callum Smith. Canelo outclassed Smith and took his titles and then stated he wants to unify the division. To unify the division he has to face Plant along the way.

Plant fought last night against Caleb Truax and won a clear decision.  His footwork and speed were on point. He did everything he wanted to do except getting the knockout.  But are his skills enough to beat Canelo?

There are many that believe so or that he would make it tough for the Mexican superstar but I’m not buying in. The Canelo that fought Floyd Mayweather and Erislandy Lara is a different fighter from today’s version. Had he not faced those guys then it would be a different story. Plant has speed but does not have much power behind it. Smith was able to land some shots on Canelo that he absorbed so what power Plant has won’t do much.

In the end, it would just be an overhyped fight with people bitching and making excuses left and right. My opinion will be unpopular but it is what it is.