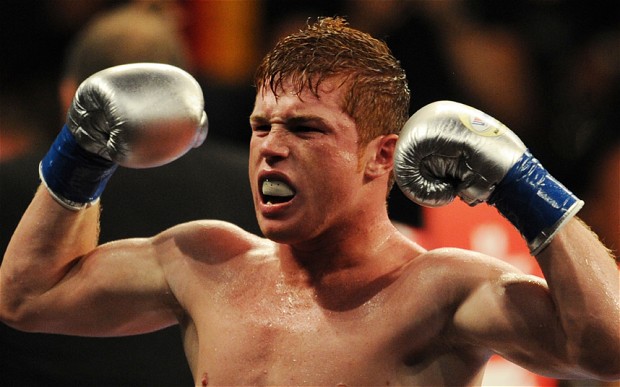 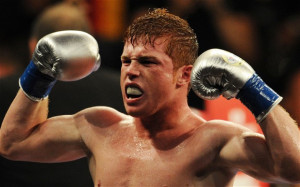 “They’re moving along well. Hopefully in the next couple of weeks we’ll have a deal. I’d like to have a deal in place before the year ends.”

Some aspects of the negotiations:

“I want it to be in Las Vegas, it’s where Cinco de Mayo fights ideally take place. But another location can be Dallas. But we’re looking at different options. The fight has to be 50-50 in terms of money as well. I’d like to stay at Super Welterweight but the fight with Cotto is for the middleweight championship of the world. We’re fighting for his title but the fight would take place at 155 lbs. But I still want to stay at Super Welterweight.”

On rehabilitating his ankle:

“Right now we’re going our rehab and its going well. It’s been two weeks of rehab but when it gets cold it hurts more but its normal. I think in about 3 weeks we’ll be able to run on it but things are going well.”

“Golovkin is a great fighter, very strong and at the moment everyone is afraid of him because he’s knocking everyone out but you also have to ask yourself who is he knocking out? I’ve sparred with him and he’s a strong fighter but yes I’d love to fight him.”