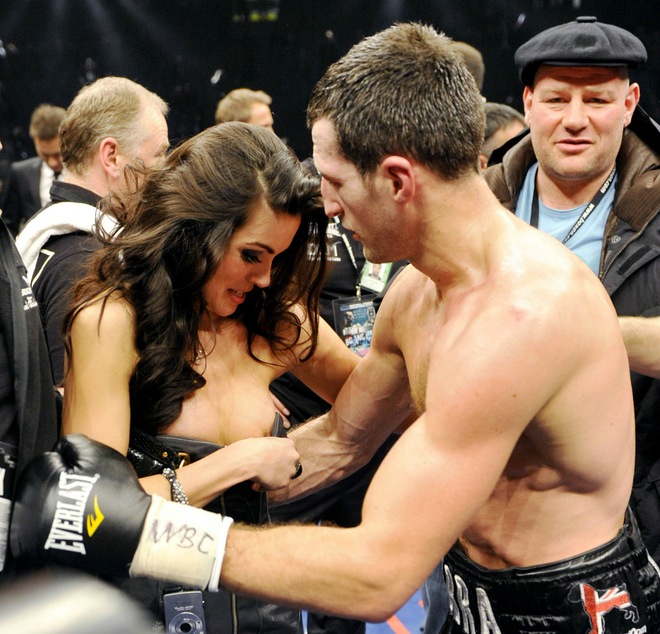 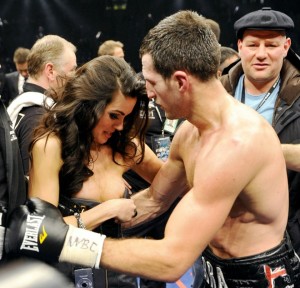 WBA super-middleweight champion Carl Froch is pursuing an acting career while he ponders his future in boxing, according to BBC Sport.
The English boxer will make his screen debut in a film called Once Upon a Time in London. According to IMDB.com, Froch is the only confirmed star in the movie thus far.

On February 5, 2015, Froch vacated his IBF super-middleweight belt due to an apparent elbow injury. Due to the injury, Froch would not have been able to meet an IBF-imposed deadline to make a mandatory title defense against James DeGale. Instead, DeGale will be fighting American Andre Dirrell, who Froch beat in 2009, although Dirrell has been calling for a rematch since.

Froch has not stated whether he will continue his boxing career or not, but signs are pointing towards retirement.

“I’ve got an interest in properties. It’s a great way to secure your money when you’re earning it gives you longevity, and it’s almost a pension for you for when you’ve finished in your sport,” said Froch. “I’m doing different things. I’m working for Sky anyway as a pundit for boxing. I’m making my film debut. I don’t think you’re listening to the next Robert De Niro. I’m probably going to be chucking someone in the River Thames after I beat them up,” he added.

Froch (33-2, 24 knockouts) has not fought in almost a year since he stopped George Groves in a highly anticipated rematch in May 2014. It’s also been close to two years since he has fought anyone besides Groves, as they fought in November 2013 as well.

While Froch added that he is still interested in fighting Julio Cesar Chavez Jr. – possibly in August or September – it’s clear to everyone that ‘The Cobra’ is going to be hanging up the gloves sooner rather than later. On the other hand, Froch must be commended for thinking long-term and making the protection of his wealth a priority in a very dangerous