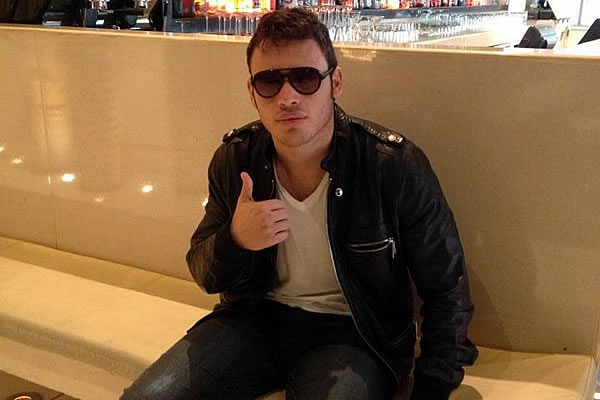 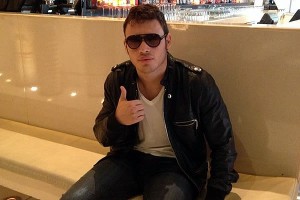 After an embarrassing outing back on April 18th against Andrzej Fonfara, Julio Cesar Chavez Jr. is anxious to get back into the ring and prove that he isn’t the kind of fighter that quits. Officially, Chavez Jr. lost a 9th round referee stoppage, but he quit. And he didn’t just quit, he got caught lying about it, too.

The Fonfara fight was supposed to be Chavez’s chance to make a statement upon returning to the ring after a year layoff. Instead, the fight brought into question Chavez’s abilities at a higher weight class and his heart. It isn’t completely fair because when you have a father with a reputation like the one Chavez Sr. has then the standards are set high.

In all actuality, Chavez Jr. wasn’t doing all that bad in the fight. Don’t get me wrong, Fonfara was winning the rounds, but it was clear that Chavez couldn’t rely on his intimidating size and he was trying to fight anyway, perhaps will his way through the loss. Chavez Jr. was eventually knocked down in round 9, the first knockdown of his career, and he was completely derailed after that.

Now, it appears as though the game plan is for Chavez Jr. to move down in weight, only some, and quickly erase the sour taste he left in fans’ mouths.

In an Instagram post earlier this morning, Chavez Jr. made it clear that he is likely to fight at 167lbs, and the candidates for his next fight are Lucian Bute and Argentine middleweight Jorge Sebastian Heiland.

Bute, the better known and more regarded fighter of the two mentioned, hasn’t been seen since his January 2014 loss to Jean Pascal at the Bell Centre in Montreal, Quebec, Canada.

Heiland last fought in November of last year when he defeated Matthew Macklin by 10th round KO. He is currently riding a four-fight win streak.

Both fights are understandable for someone in Chavez Jr.’s current predicament. He needs a win, but more importantly he needs to quickly erase his last performance if it’s even possible. A win over either fighter will not do the trick, but it is a step in the right direction.

Chavez Jr. can make the necessary strides by having an impressive performance against either opponent, but he shouldn’t plan on us caring much.