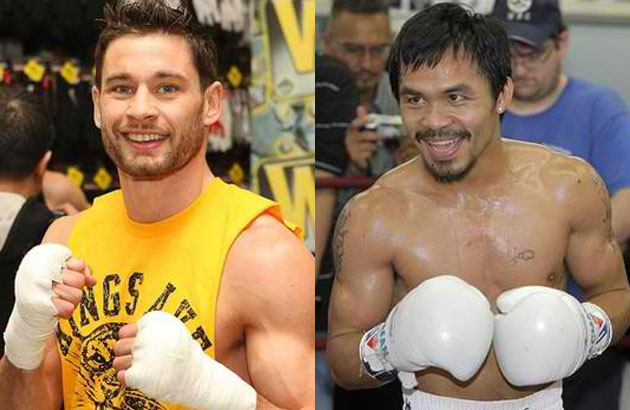 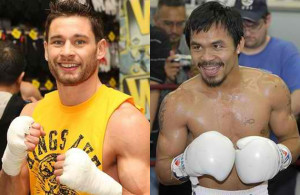 Early Friday morning, WBO Jr. Welterweight champion Chris Algieri begins his cross-world trek for a two week press tour to announce his fight with WBO Welterweight champion Manny Pacquiao in a fight that will take place on November 22 in Macao, China.
Algieri is excited to embark on this journey and in the video interview above, he talks about what he expects on the tour that will span over 27,000 miles.

Details on all the events will be forthcoming via specific alerts.