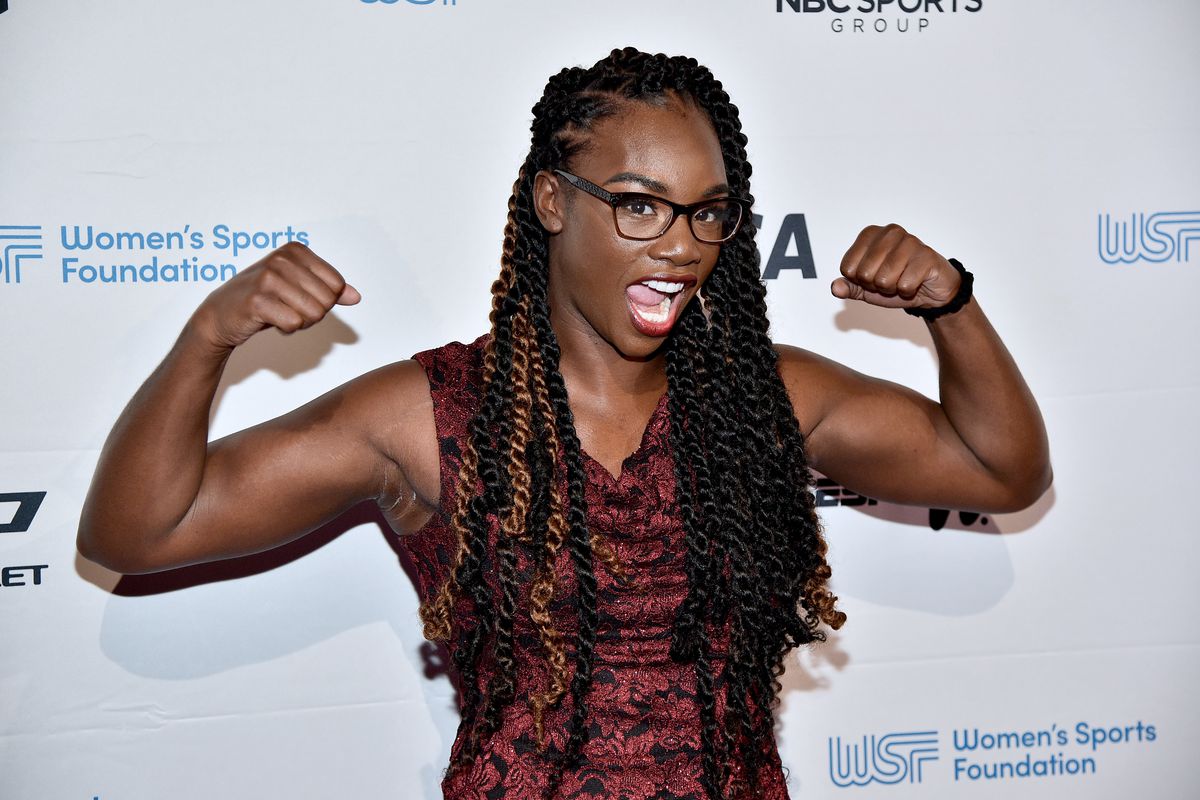 On Sunday the boxing world was buzzing with news that Tyson Fury and Anthony Joshua were finally going to meet in the ring. The location and the date were set and both fighters were set to make a fortune. Monday the rug was pretty much pulled out from under our feet.

It was reported that the arbitrator in the suit between Wilder and Fury had ruled in favor of Wilder. It also stated that the two must fight by September 15, 2021.

So what does this mean? It means Fury can still fight Joshua it just gives little to no time to prepare for a fight with Wilder which pisses a lot of fans off.

Claressa Shields finds it funny that fans are upset about the decision. There was a rematch clause for the two to fight should Fury win but the two sides were unable to come to terms for the said rematch to take place.

“It’s so funny how y’all mad that Wilder want the trilogy fight,” Tweeted Shields. “Like yeah he did get JO’d by Fury but that wasn’t ok with him. Losing gives you more fire and makes winning [become] more important to you. I’ll be there in person if there’s a trilogy just like i was [for the ] first and second scraps.”

After said knockout Wilder disappeared for most of last year but came back to lots of crazy shit. It was so crazy that many of his fans started to distance themselves from the outlandish things he said. Meanwhile Fury remained in the public eye. He did not fight but kept himself relevant in many other forms.

Hopefully the two sides can come to an agreement because we, the boxing fans are sick and tired of not seeing fights being made. We did not get to see Wilder – Joshua and we sure as hell don’t want to get screwed out of this fight either.