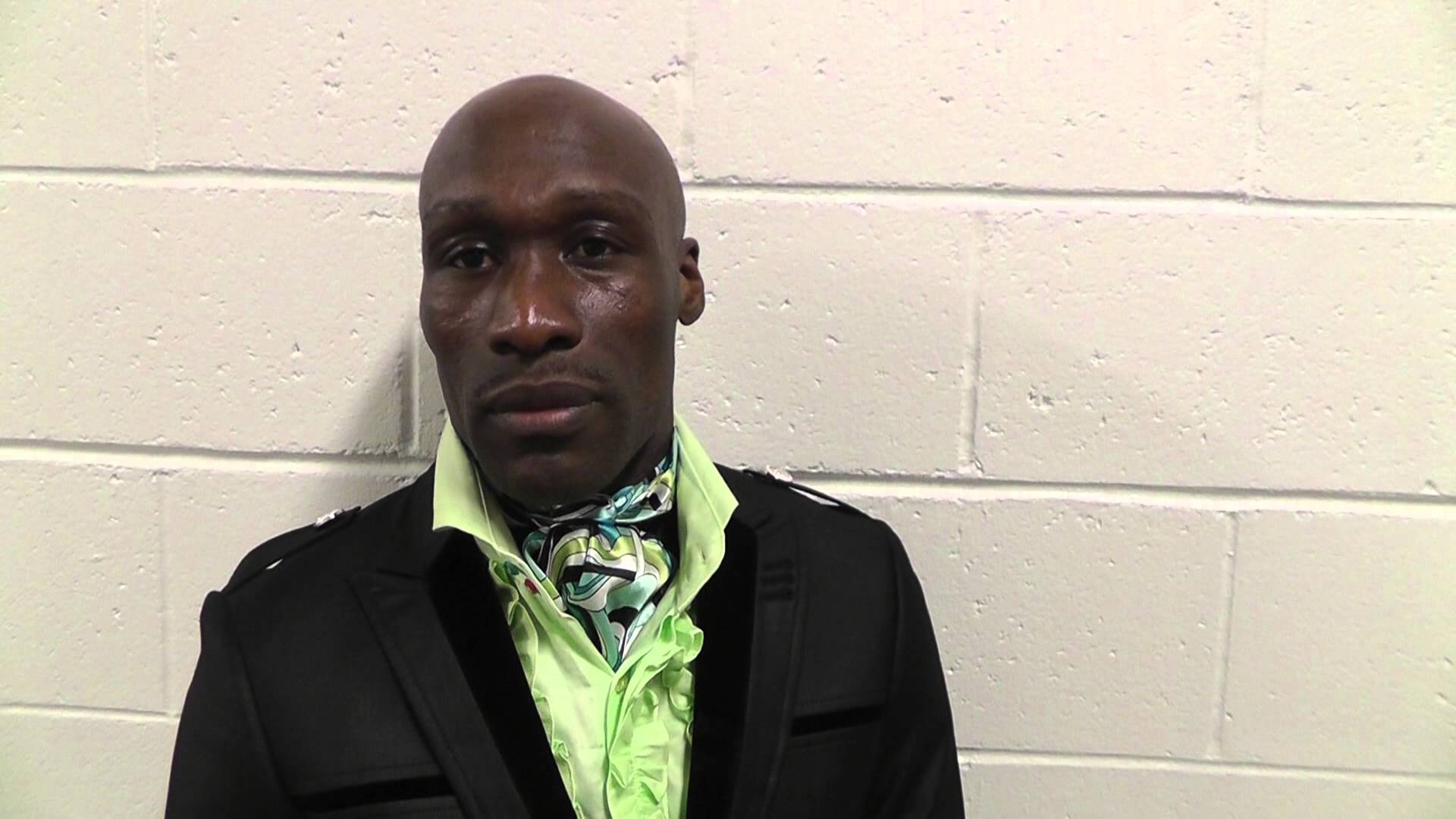 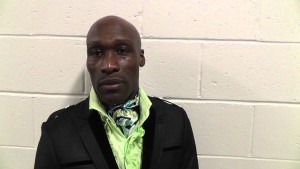 Demarcus Corley is one of the chief sparring partners for Floyd Mayweather in his fight with Manny Pacquiao. Corley is a veteran and a southpaw which is probably one of the reasons he was brought in. Corley has had a career where he has fought the biggest names, including one Floyd Mayweather at 140 lbs.

Corley said about fight Mayweather in an interview with ESNews.com, “It was the best fight of my life, I adjusted and tried to match his hand speed. It’s different seeing it from the outside than actually being in there with him (Mayweather).”

Corley sees the fight being entertaining and feels that Mayweather’s size among his skill will be too much for Pacquiao. He is so confident in Mayweather that he’s actually picking Mayweather to stop Manny Pacquiao.

“It’s going to be a great fight,” Corley said. “I think Manny Pacquiao isn’t on the level about 4 to 5 years ago. I see it going 8 or 9, Mayweather winning by knockout. He’s a much bigger, stronger fighter than he was when I fought him at 140.”

Being that Corley is spending time sparring Mayweather, he could be a gauge of how Mayweather’s training is going and if there is truth to Mayweather going for the knockout. Corley also doesn’t take much from Pacquiao’s last fight with Chris Algieri. While Corley feels Pacquiao did what he was supposed to do, he feels Algieri was overmatched.